We received the most recent update for this instrument's status from Database Manager on February 06, 2019.

All: We received the most recent update for this division from Database Manager on February 06, 2019.

Main: We received the most recent update for this console from Database Manager on February 06, 2019.

Updated by Dalton Whiteside, who gave this as the source of the information: I have worked at the Archives of CCNY and I conducted an effort to get a new organ in the Great Hall. I wrote a report on the organ and act as architectural historian for the college..

The first organist at CCNY was Samuel Atkinson Baldwin who worked at the college from 1907-1932. Within his tenure, he performed 1,362 organ recitals for the public and by his retirement was named \"organist of the city of new york\". His successor was Charles Heinroth who continued to provide organ lessons until 1942. The Great Hall became the college Technology Library in the 1950\'s and the organ was simply covered in a sheet. In 1963, the Great Hall was being converted back to a ceremonial space and the Skinner organ was found not to work so it was thrown out. An Allen electric organ replaced the Skinner in 1963 which only operated until 1975, and it was removed in 1978. Only the original Skinner facade pipes survive.

Stoplist from the NYC AGO New York City Organ Project: Open In New Tab
We received the most recent update for this stoplist from Database Manager on December 03, 2019. 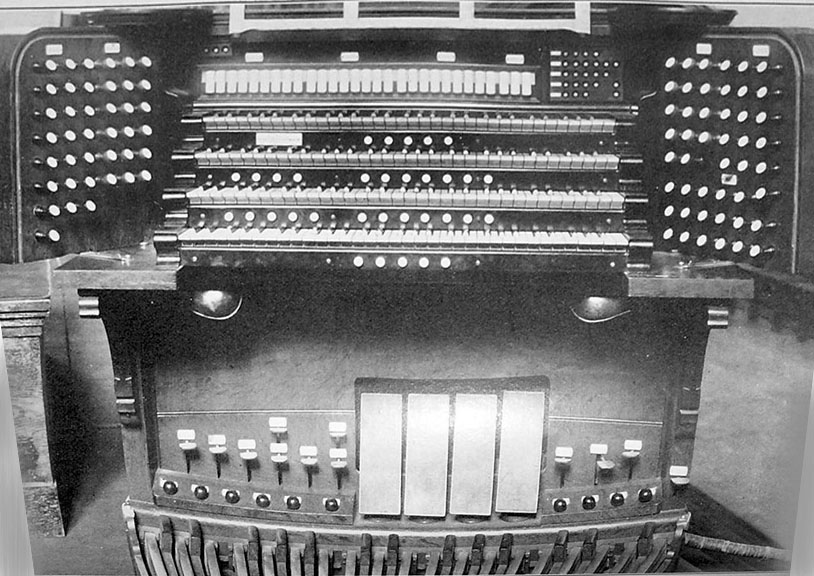 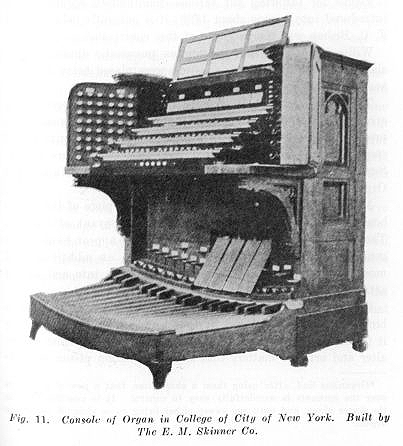 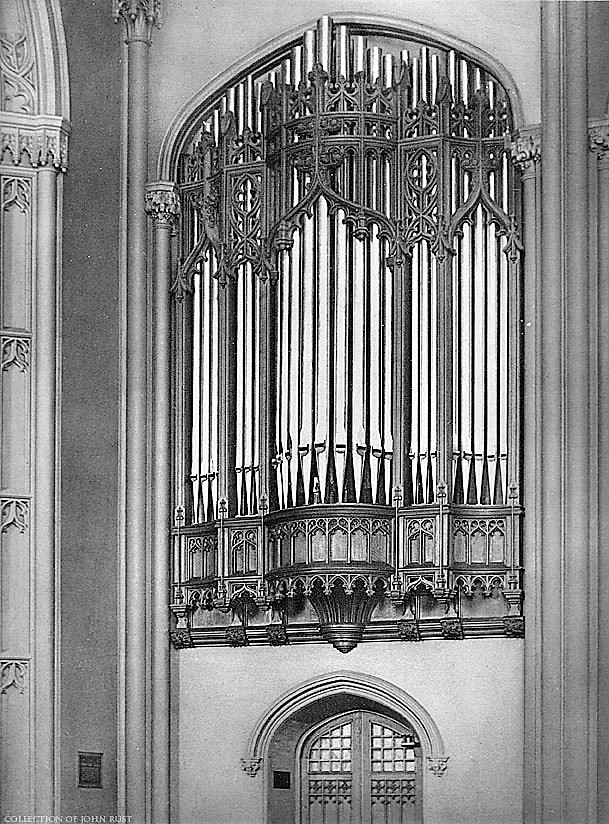 Organ case: Photograph from the NYC AGO Organ Project.

Facade: Photograph by AS Archives, submitted by John Roper. 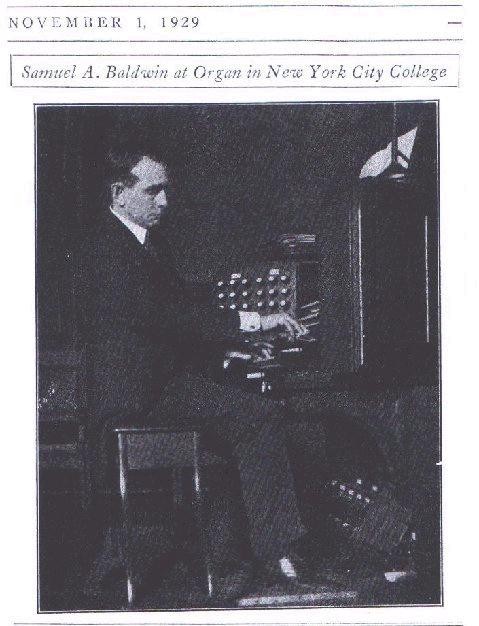 Samuel Baldwin at the organ: Photograph by AS Archives, submitted by John Roper. 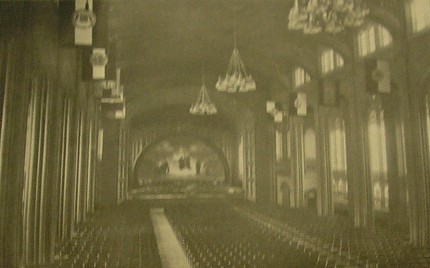 Room: Photograph by AS Archives, submitted by John Roper.

This instrument has been viewed 39 times.