We received the most recent update for this instrument's status from Database Manager on August 24, 2019.

All: We received the most recent update for this division from Database Manager on August 24, 2019.

Main: We received the most recent update for this console from Database Manager on August 24, 2019.

Identified through online information from James R. Stettner. -- Subsequent searching has revealed that the original home of the Woods theatre organ was the Dalles Theatre in The Dalles, Oregon. In its original home it is recorded on the Puget Sound Theatre Organ Society website as having been 8 ranks.

Identified through online information from James R. Stettner. -- The original home of this organ is unknown. It was transplanted to the Wallingford church ca. 1938 by Balcom and Vaughan who replaced the original Woods console with a used Wurlitzer console of unknown origins. The church later became Walingford United Methodist, and Balcom and Vaughan made later tonal changes and additions. 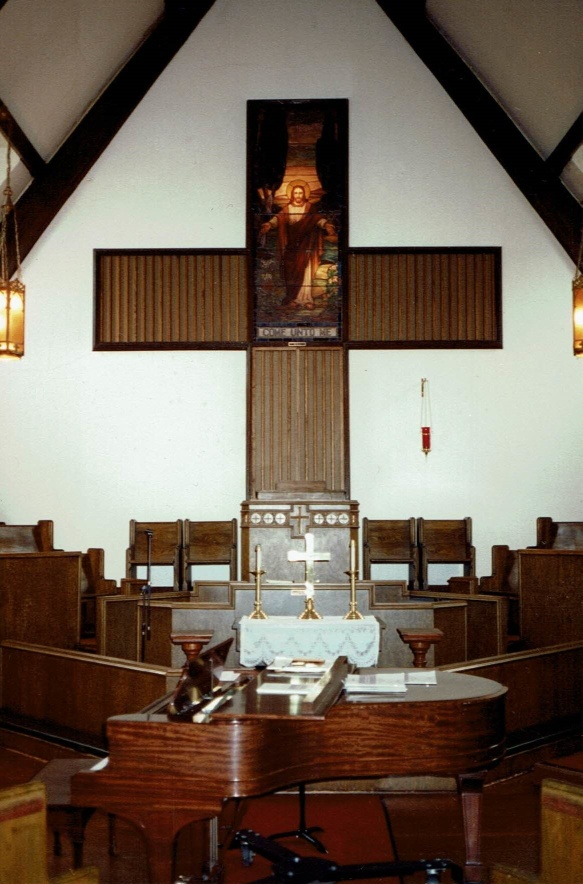 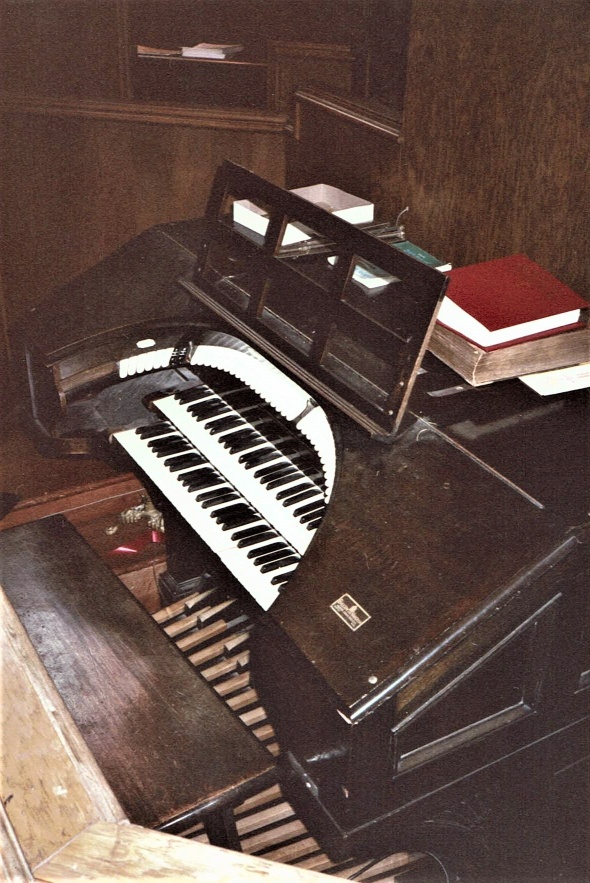 This instrument has been viewed 113 times.