Updated through online information from Keith S. Tóth. -- Due to metal fatigue in some of the larger pipes of the reed stops, the reeds (Trompette 8', Basson-Hautbois 8', and Basson 16') were shipped in June 2012 to the workshop of Les Ateliers Bellavance near St-Hyacinthe, Quebec. The repaired pipes were returned to the organ in August 2012. At that time, Jean-Sébastien Dufour revoiced the entire organ in the style of the French Symphonic tradition.

From the NYC AGO NYC Organ Project: The organ in the Chapel of the Reformed Faith was built in 1996 by Guilbault-Thérien of St. Hyacinthe, Québec. Located in the rear gallery, the organ is fully encased and has an attached keydesk. Although the organ has mechanical key action, the stops are electrically controlled and are equipped with a solid state combination action.

In August 2012 the voicing of this organ was thoroughly revised by master voicer Jean-Sébastien Dufour of Les Ateliers Guilbault, Bellavance, Carignan in collaboration with Keith S. Tóth. The organ's voicing, originally reflecting voicing techniques of the mid-19th century, is now more reflective of Cavaillé-Coll's later 19th century instruments in the symphonic style.

Updated through online information from Keith S. Toth. -- Guilbault-Thérien op. 42 (1996) was designed by Keith S. Toth, Minister of Music and Organist of The Brick Presbyterian Church, and organbuilder Guy Thérien. It is modeled after the choir organs (orgues de choeur) built by Aristide Cavaillé-Coll. The case is modeled after the residence organ (orgue de salon) that Cavaillé-Coll built for the composer Charles Gounod. The organ was assembled and voiced in the chapel during April/May 1996 by Guy Thérien (deceased 2001) and Alain Guilbault. Lynne Davis Firmin-Didot played the inaugural recitals on October 25-26, 1996. Other artists in the inaugural series were organists K. Bryan Kirk, Keith S. Toth, and Mollie H. Nichols. -- Manuals: C1-A58 Pedals: C1-F30

Stoplist from the NYC AGO New York City Organ Project: Open In New Tab
We received the most recent update for this stoplist from Database Manager on December 27, 2019. 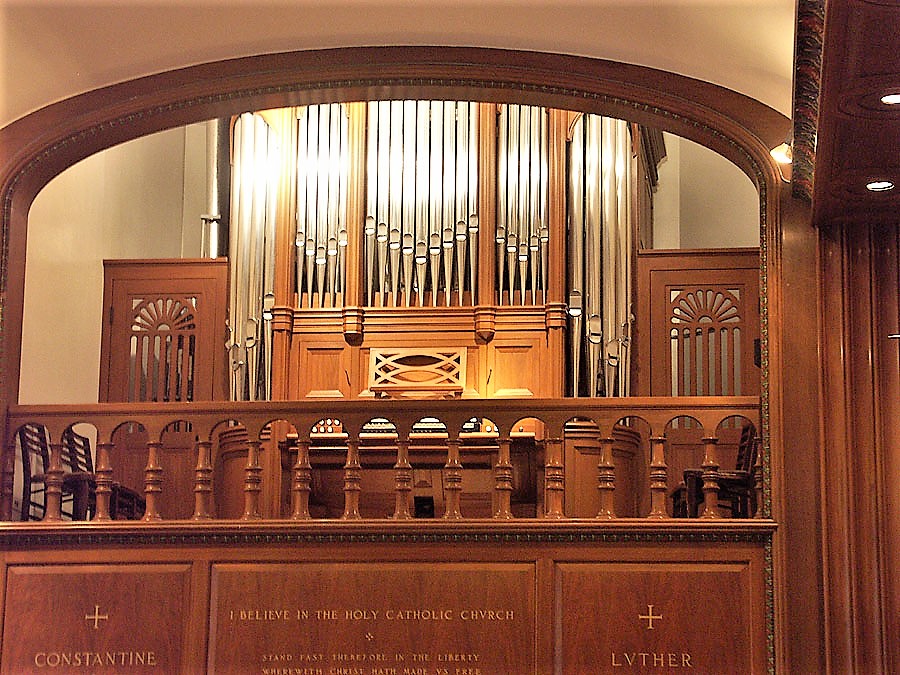 Gallery, console and organ case: Photograph by Keith S. Toth via the NYC AGO NYC Organ Project. Taken on 2002-09-09 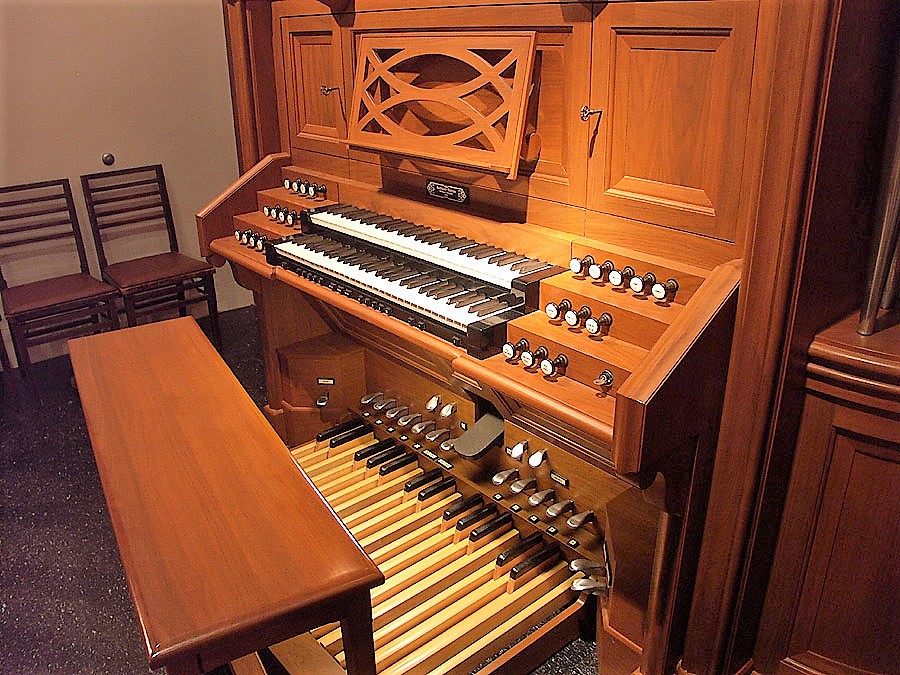 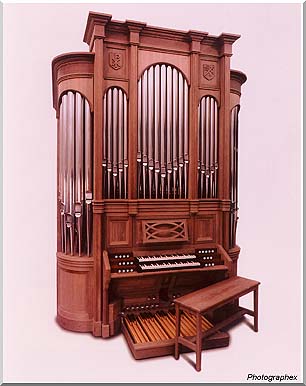 Organ and case: Photograph from Guilbault-Thérien via the NYC AGO NYC Organ Project. Taken on 1996-09-09 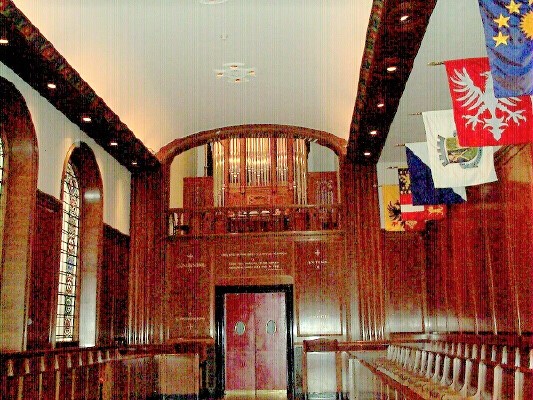 This instrument has been viewed 35 times.