Console replaced with one by Schoenstein in 2011 and relocated to St. Cecilia R.C. Church, Boston, Mass.

Updated through online information from James A. Taylor, Jr.. -- While the CONTRACT was signed in 1960, the organ was not installed until 1962 by Douglas Wauchope, and Ed Mickey. The organ was dedicated Shrove Tuesday, Feb. 26, 1963. In 1965, Aeolian-Skinner added the prepared-for Solo Division, with the exception of the Solo Strings (see below).In 1974, Moller was contracted to make the Solo 8' Violoncello and 8' Cello Celeste stops, which were personally voiced by Don Gillett, who had done the original tonal finishing of the organ in 1962-63. In 1991, John Hendriksen revoiced/rescaled several stops in the organ, most notably revising mixtures in the Great, Positiv, and Swell (Acuta only), as well as adding a then-new IV rk. Mixture to the Choir. In the mid-'90's, a new 8' Tuba was purchased and added to the Solo division, pipes voiced by David Broome. Starting in 2007, Widener & Co. have subsequently begun a systematic program of releathering the organ a division at a time, which is still ongoing. It should be further noted and emphasized that at the time of the original installation, the acoustics in the Cathedral were not the best, the ceiling having Guastavino Acoustilith tiles in place. While the room in an empty state could furnish a passable reverberation (2+ seconds), when full would leave no reverberation to speak of. This was corrected in 1991 with the application of 6 thick coats of clear latex acrylic, which made for a stunning improvement. Since that time, the Cathedral Organ SOUNDS like a Cathedral Organ, and it has truly come into its own. A truly wonderful instrument.

Source not recorded: Open In New Tab Stoplist from Allen Kinzey via <i>The Aeolian-Skinner Archives</i>
We received the most recent update for this stoplist from Database Manager on April 09, 2020. 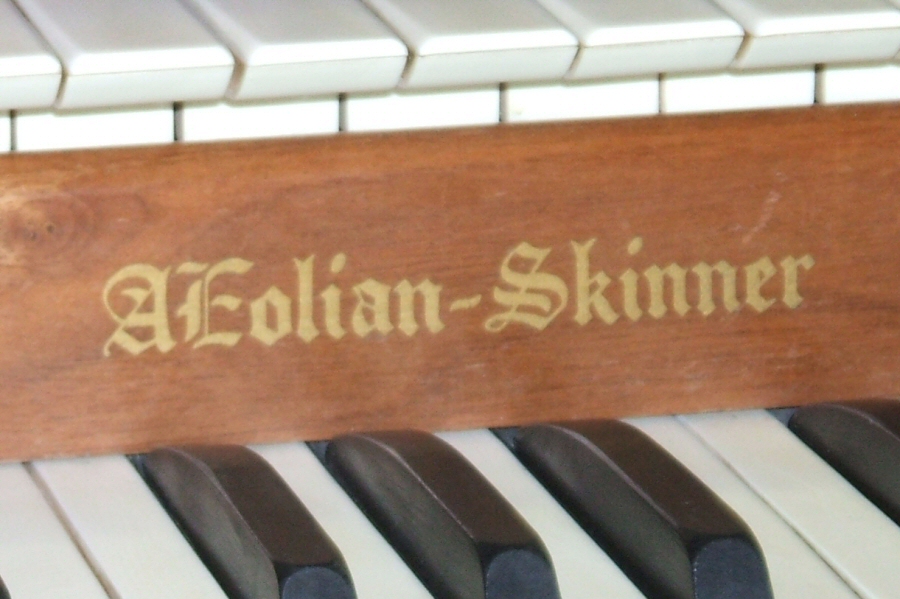 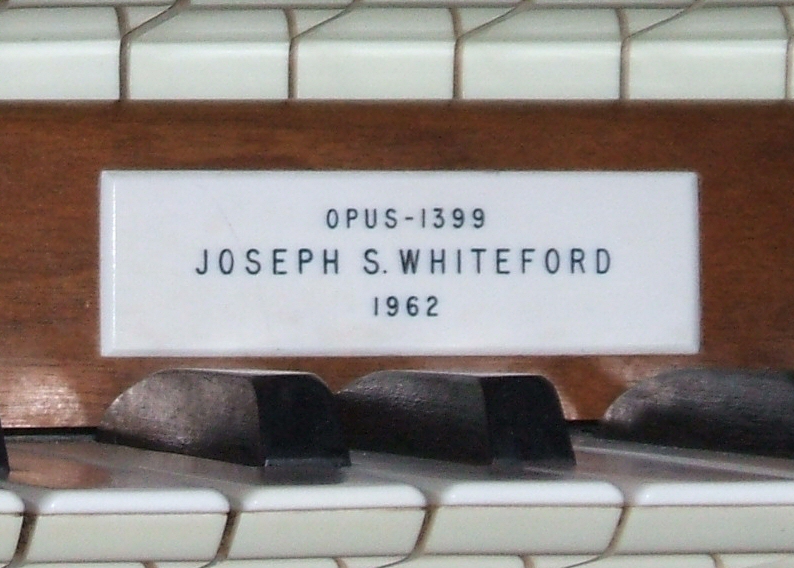 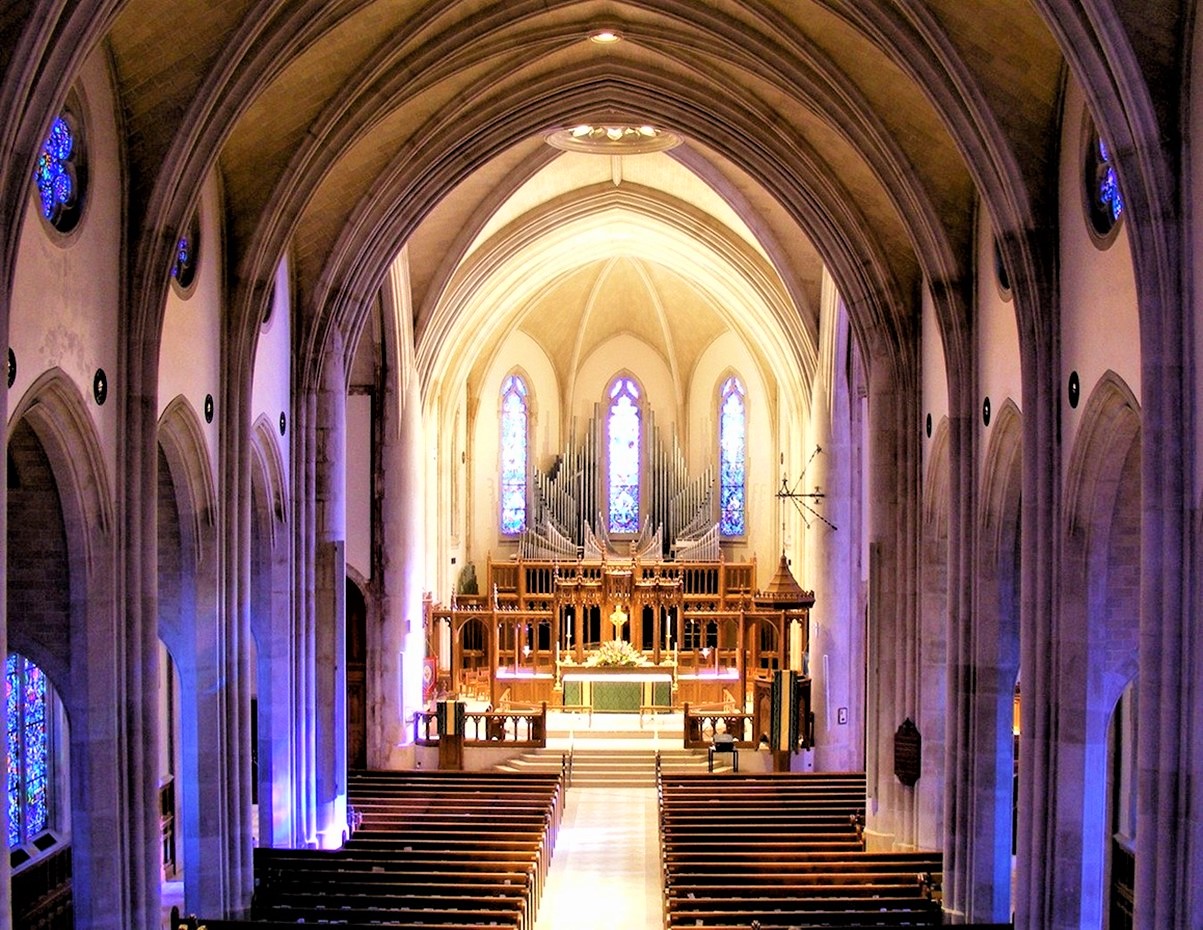 Cathedral interior to front from gallery: Photograph by Robert Tucker via Atlanta AGO. 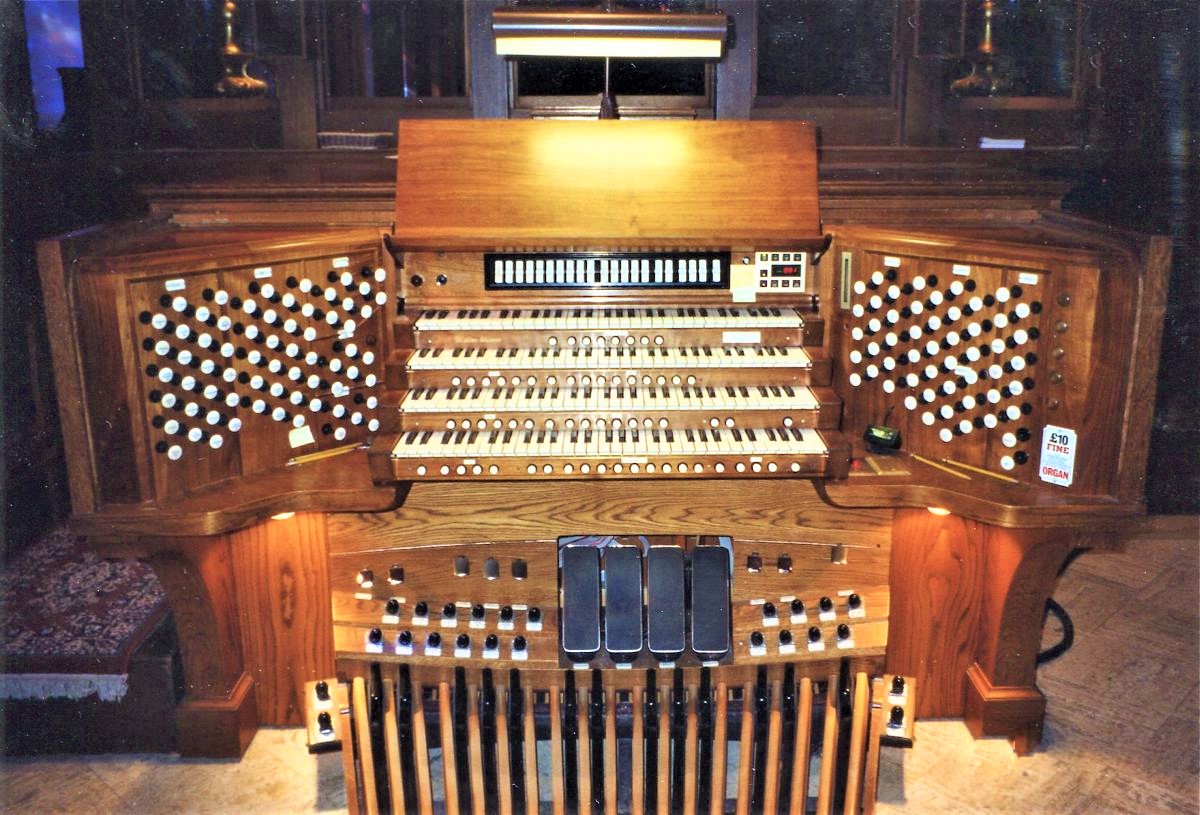 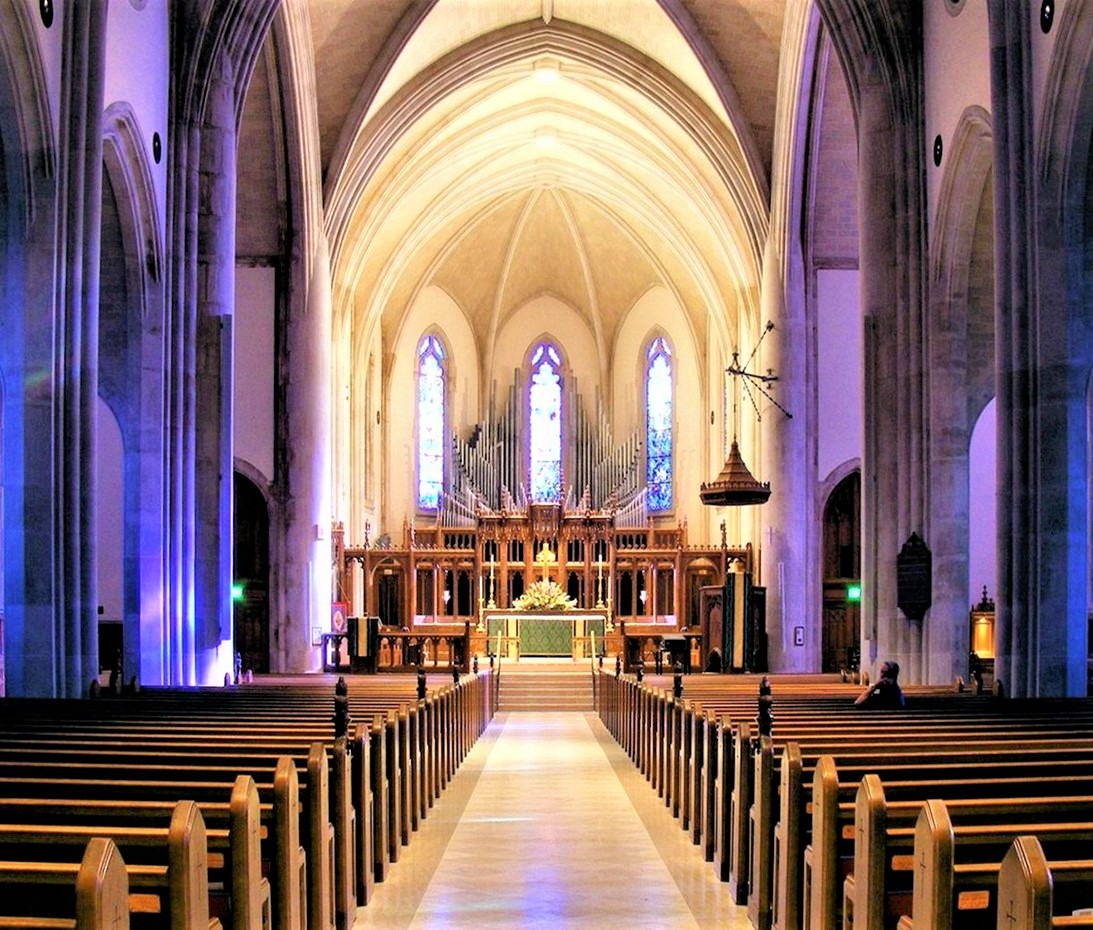 Cathedral interior to front from floor: Photograph by Robert Tucker via Atlanta AGO. 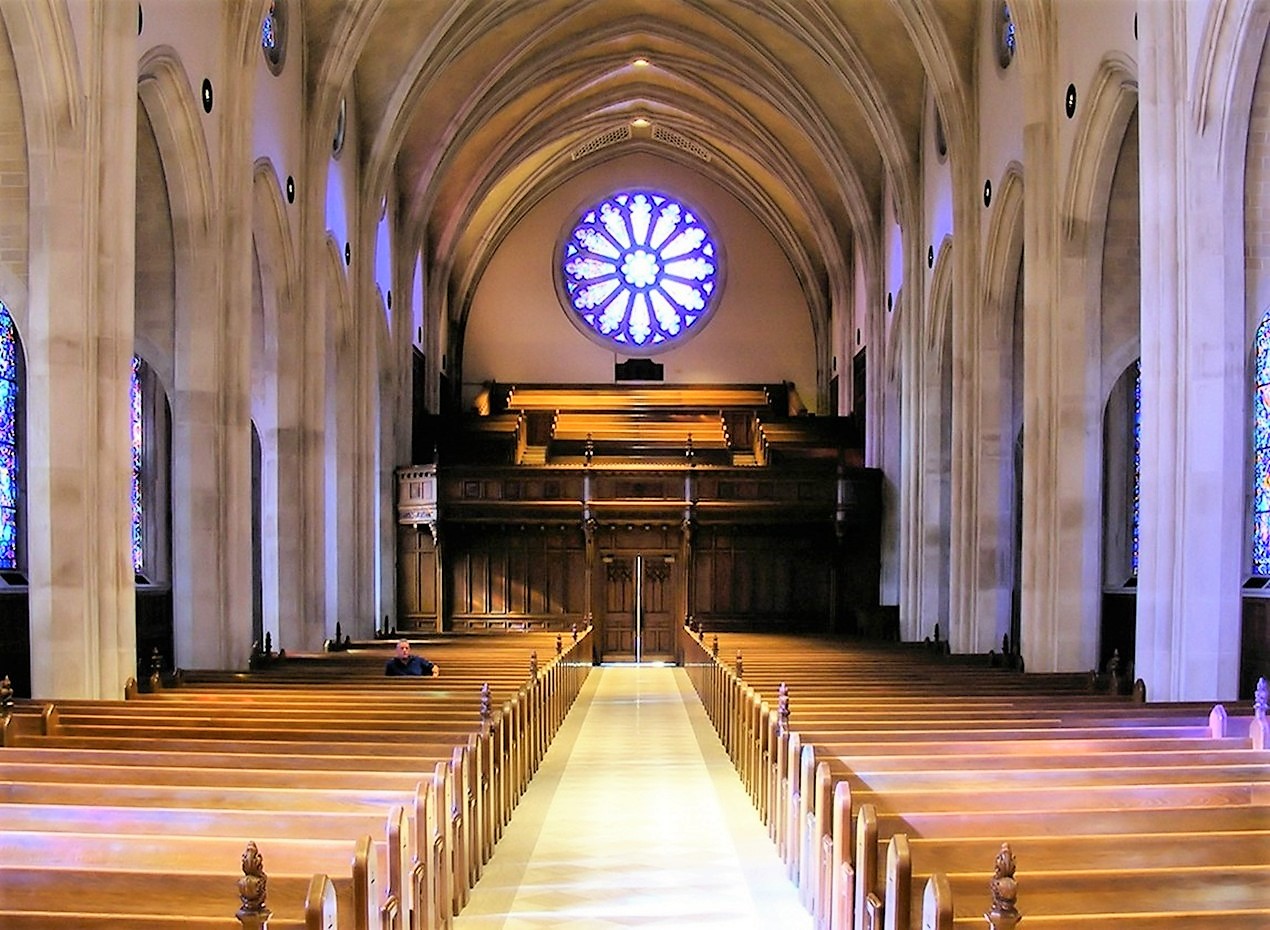 Cathedral interior to rear: Photograph by Robert Tucker via Atlanta AGO. 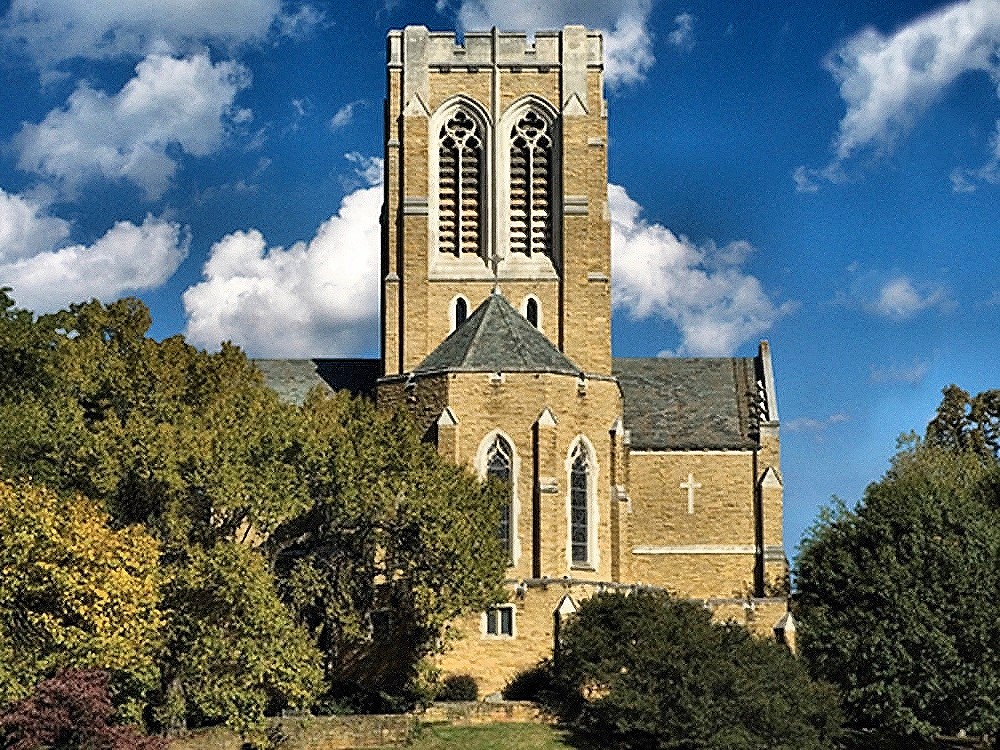 Cathedral exterior: Photograph by Robert Tucker via Atlanta AGO. 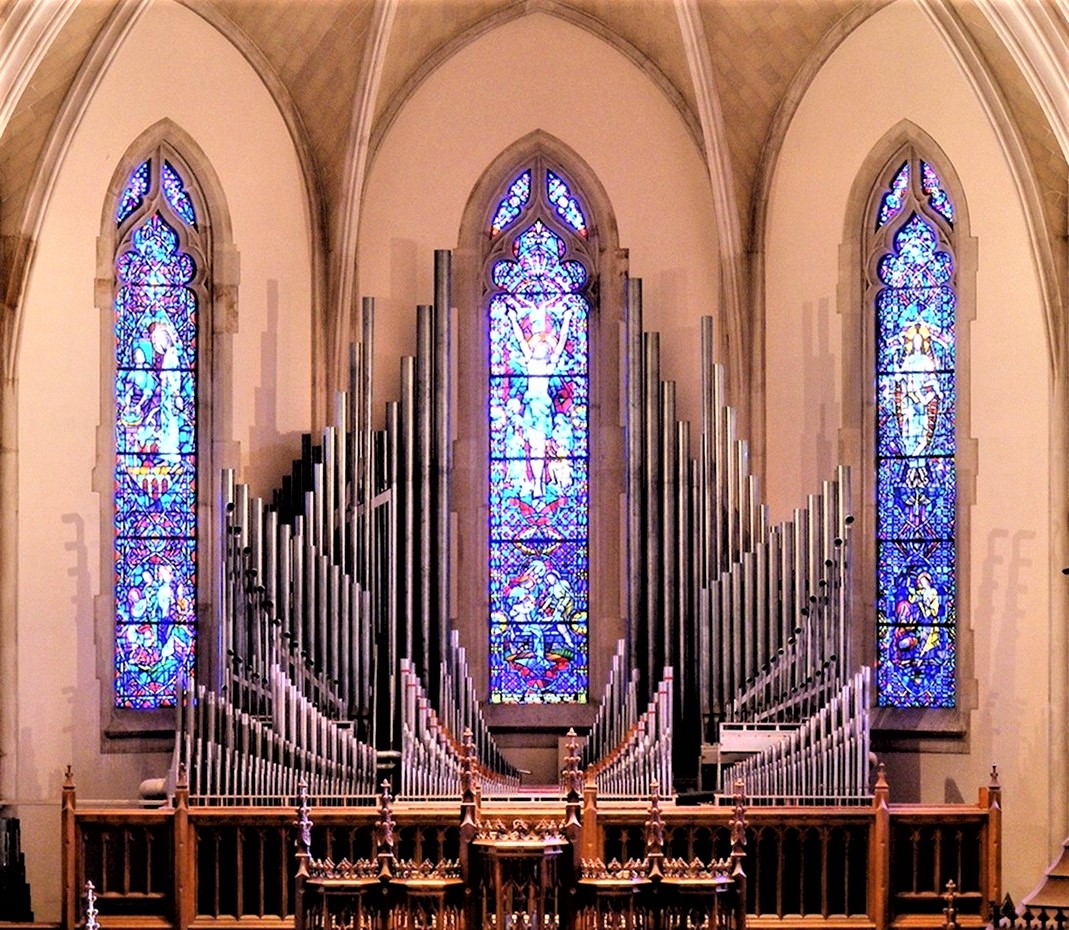 Exposed Pipes: Photograph by Robert Tucker via Atlanta AGO. 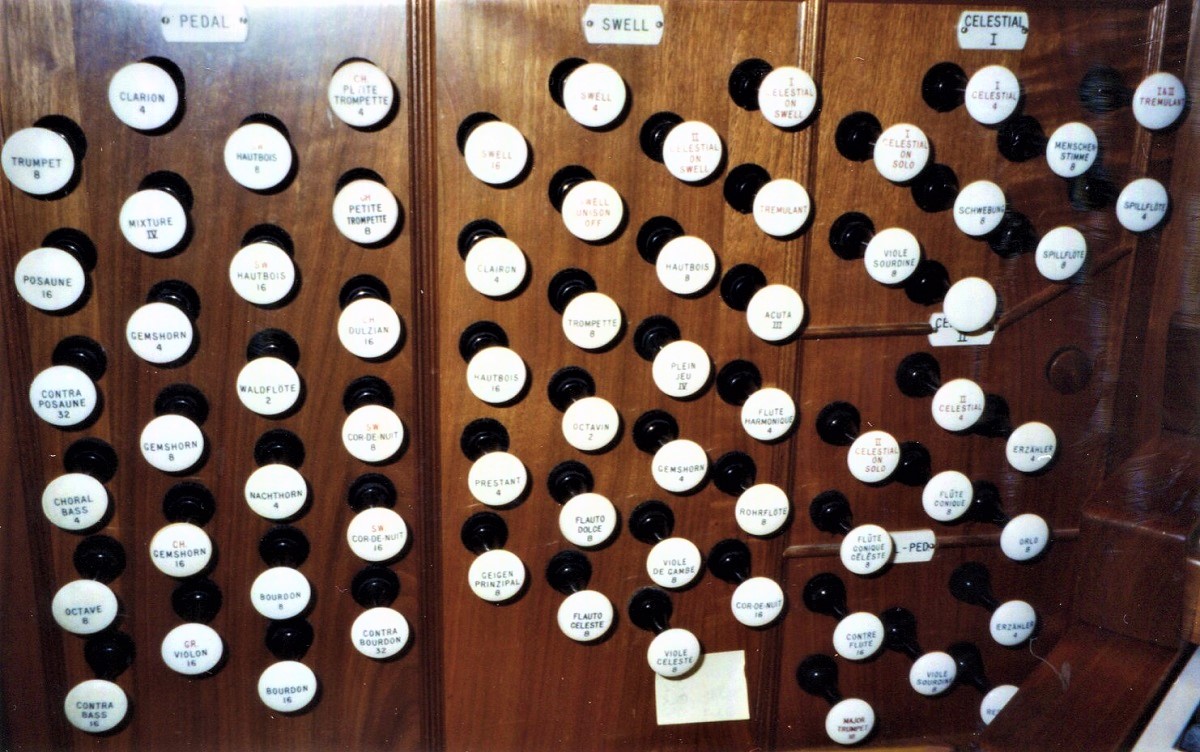 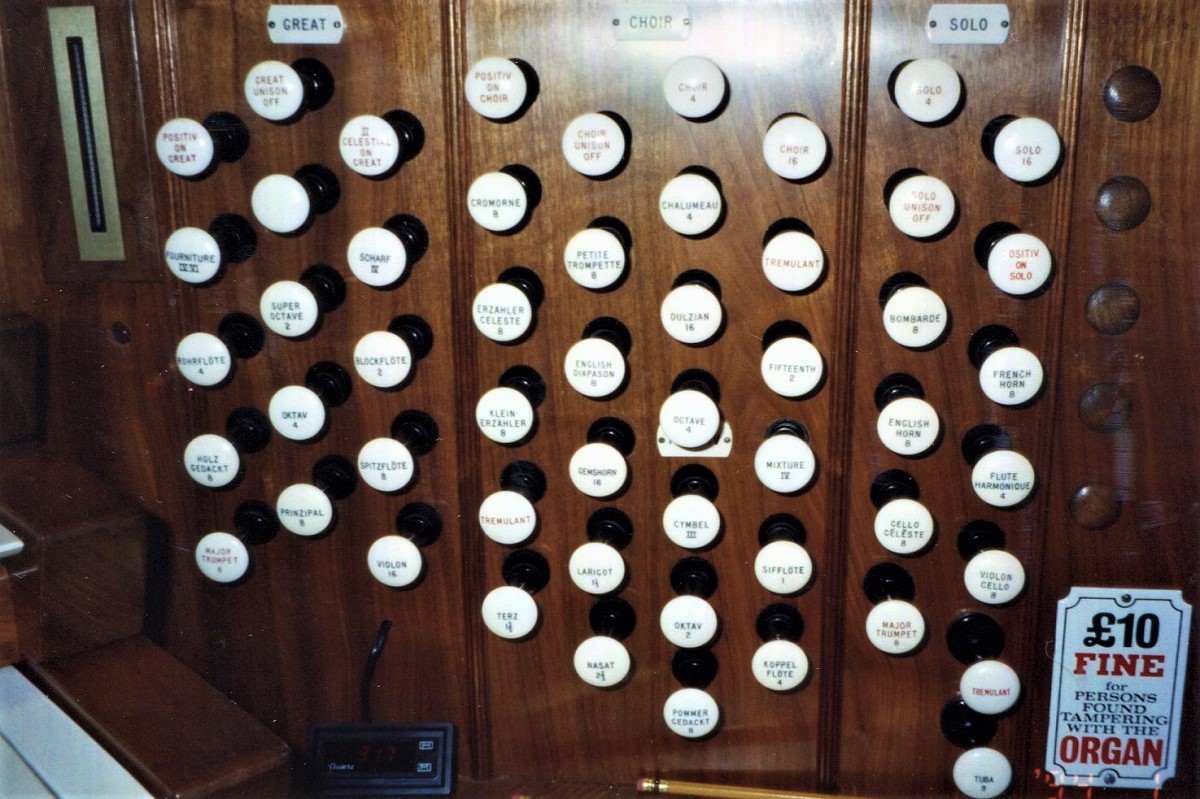 Pipe Organs in Georgia sponsored by:

This instrument has been viewed 2,252 times.