We received the most recent update for this instrument's status from Database Manager on November 29, 2019.

All: We received the most recent update for this division from Database Manager on November 29, 2019.

Main: We received the most recent update for this console from Database Manager on November 29, 2019.

The organ at St. Philip's Church was contracted to the Aeolian-Skinner Organ Company in 1950 and installed in 1952 as Opus 1208. G. Donald Harrison supervised the design and installation, which was a rebuild of the previous 1943 Hillgreen, Lane & Co. organ. Aeolian-Skinner reused most of the pipes and the console from the Hillgreen, Lane organ. Of special note is the ivory plate with G. Donald Harrison's signature, which has been retained on the present console. The "Trompette en chamade" stop located above the West End entrance was the first installation of a horizontal reed in New York City, predating by two years the famous State Trumpet installed in 1954 at the Cathedral Church of St. John the Divine. Voiced on 5" of wind, the trumpet stop was to be part of the Great division in the chancel, but its chest and pipes were moved to the West End at some point by Aeolian-Skinner. In 1967, a new drawknob console by Austin Organs was installed. Tonal changes were made by Steven Empson between 1982-87. In 1996, the chancel ceiling collapsed and caused significant damage to the organ; repairs are being made as funding becomes available. Around 2005, the Trompette en chamade was trampled as workers repaired the window at the West End; these pipes were restored in 2007.

Identified through information adapted from E. M. Skinner/Aeolian-Skinner Opus List, by Sand Lawn and Allen Kinzey (Organ Historical Society, 1997), and included here through the kind permission of Sand Lawn:
Roof of church collapsed due to snow in 1996.

Stoplist from the NYC AGO New York City Organ Project: Open In New Tab
We received the most recent update for this stoplist from Database Manager on November 30, 2019. 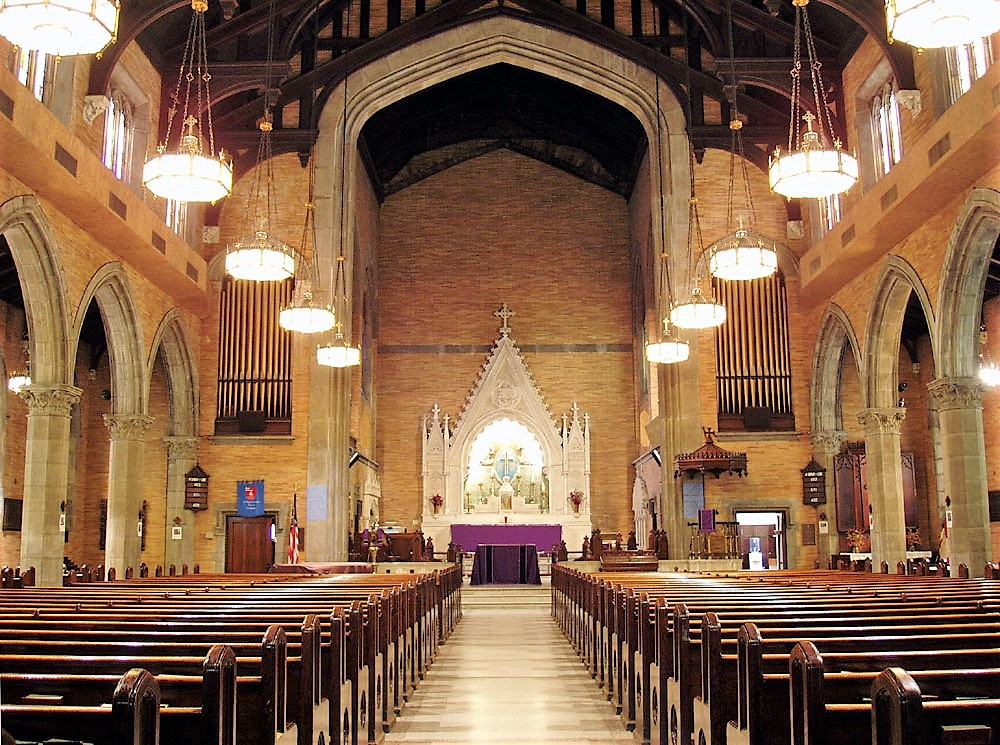 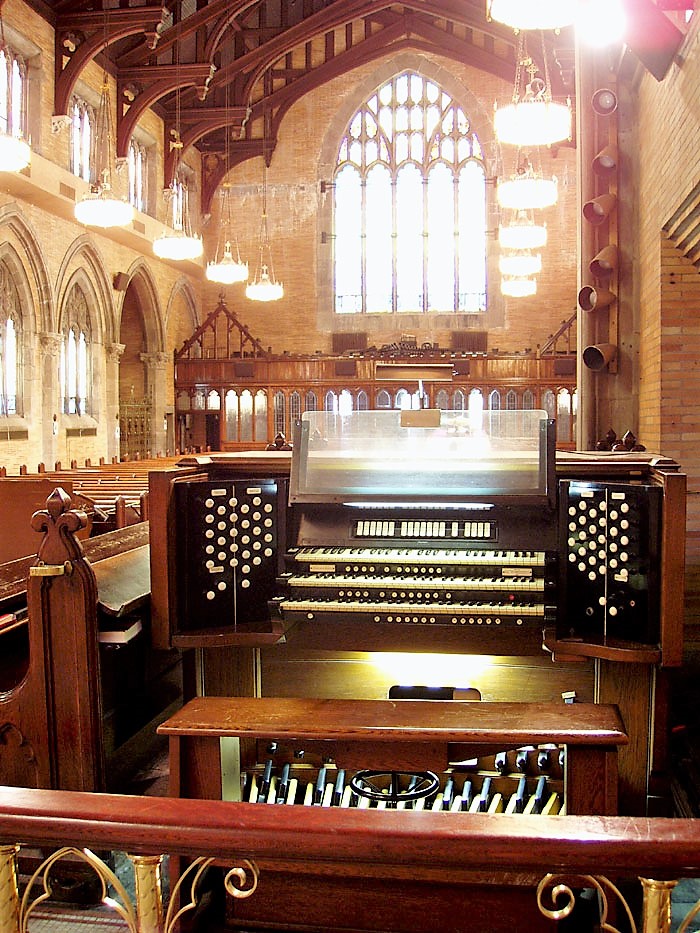 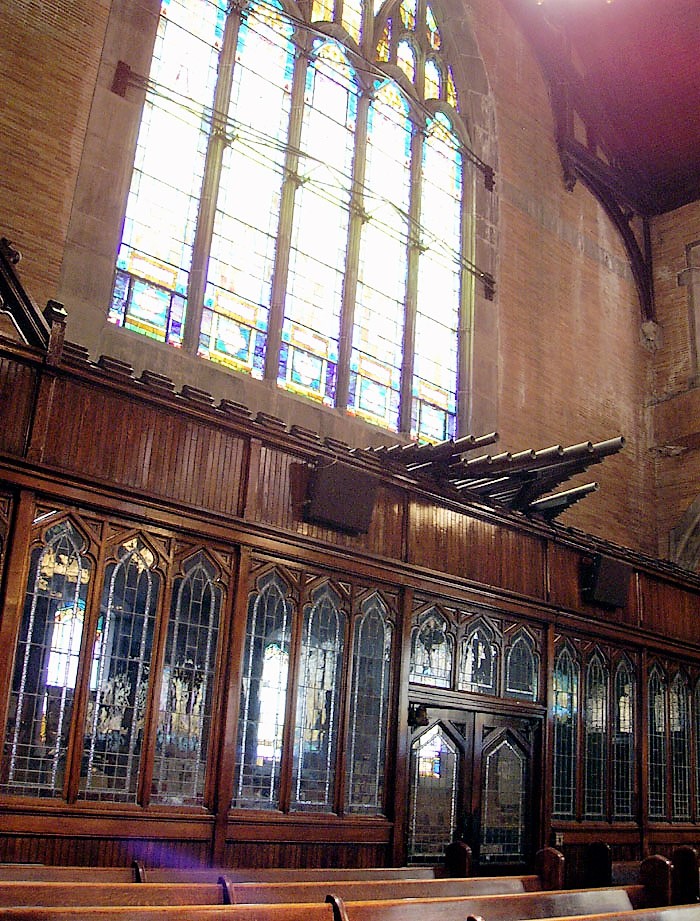 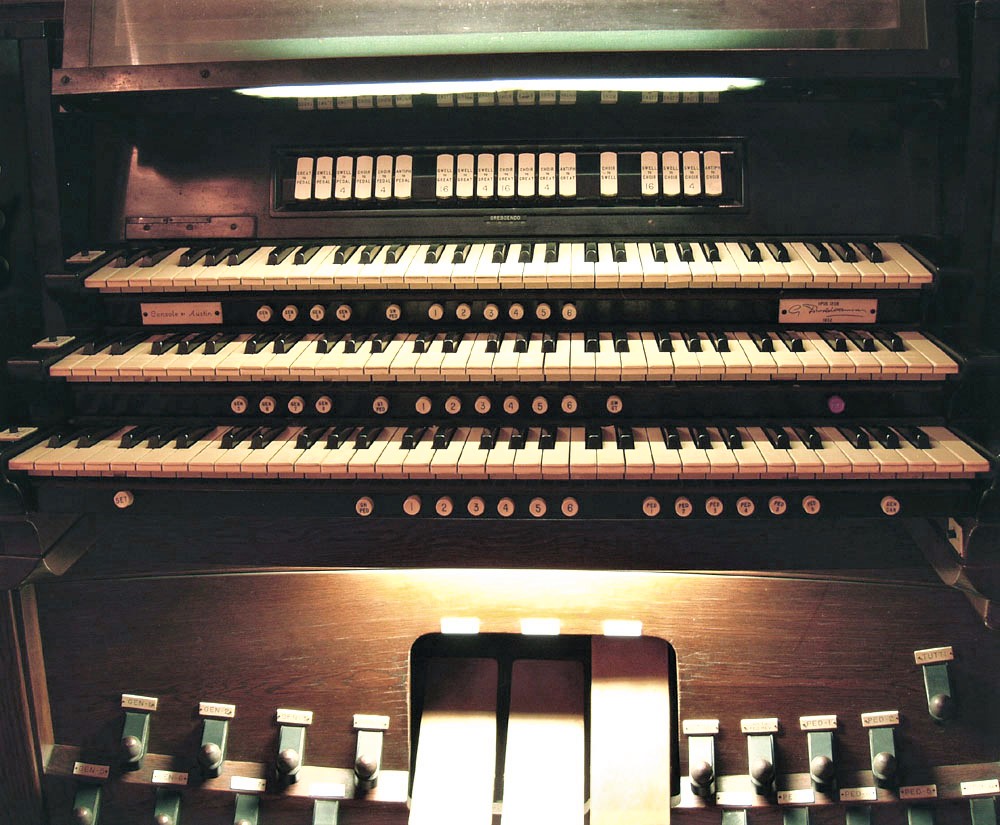 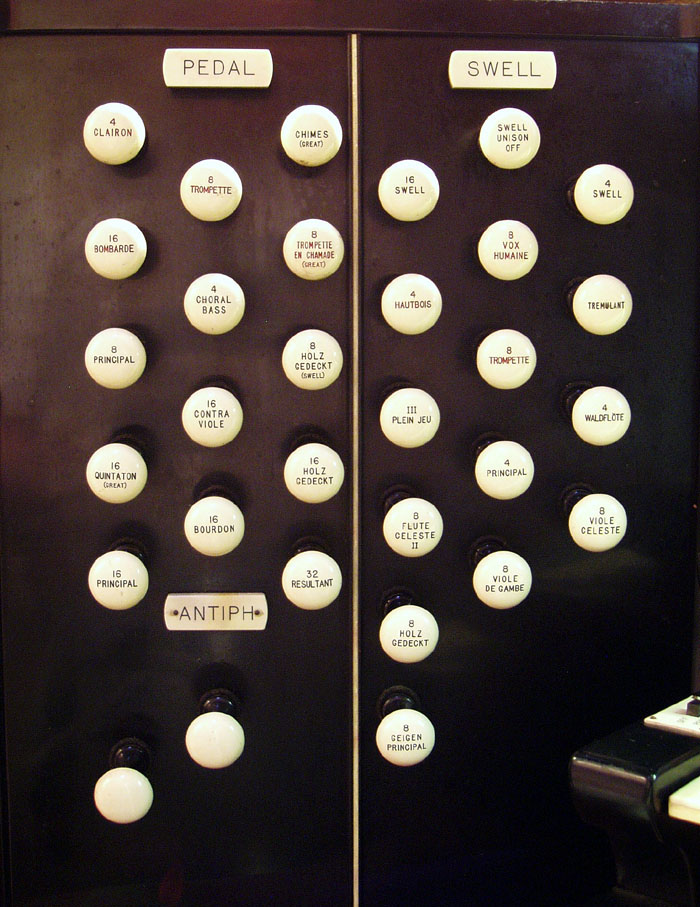 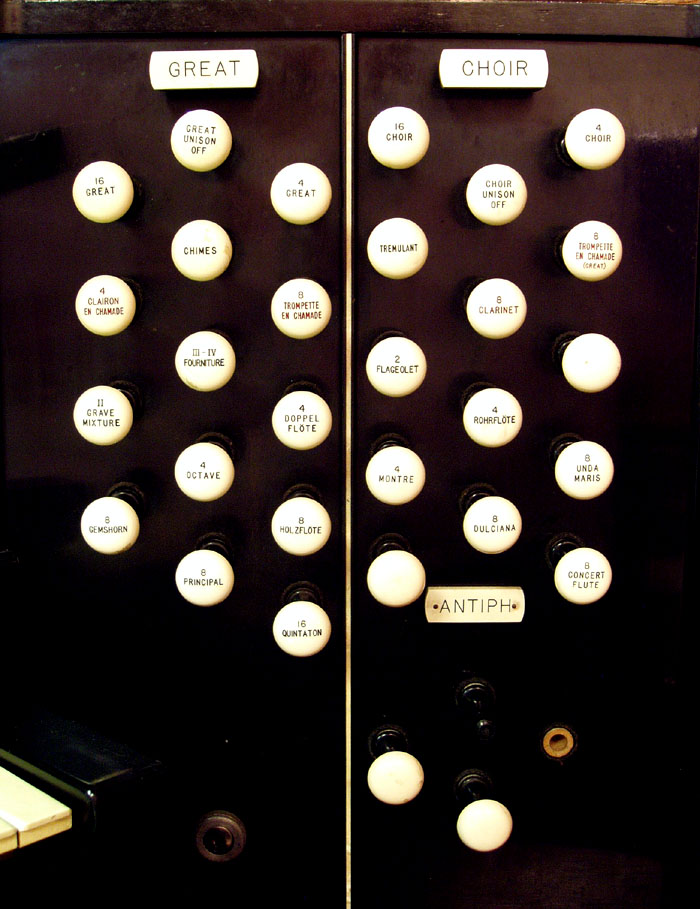 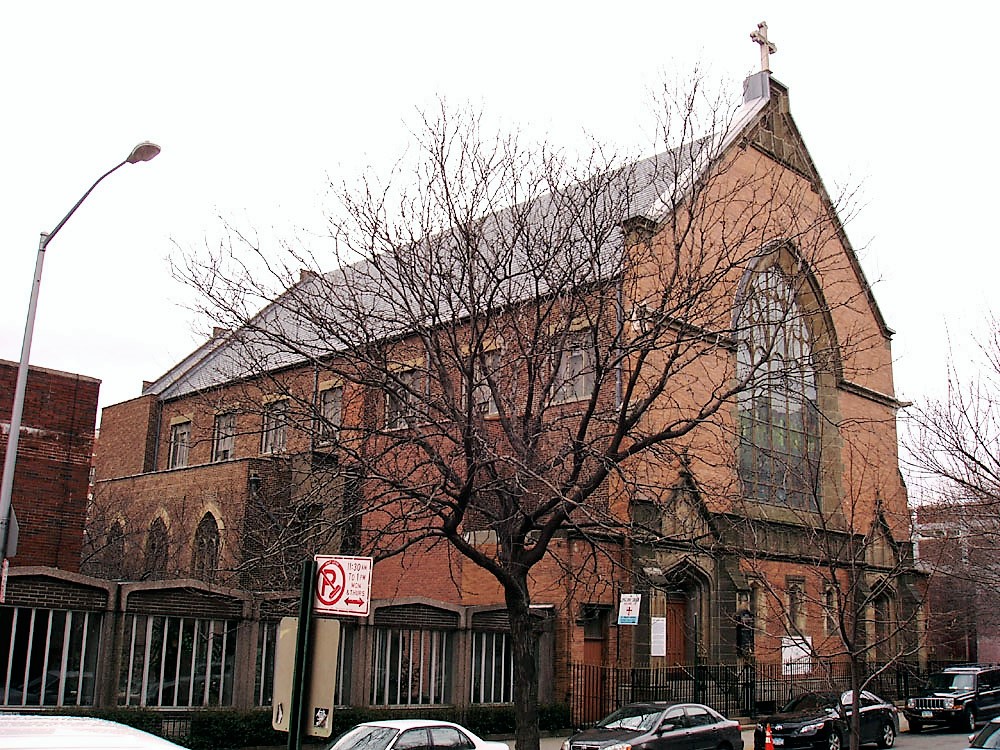 This instrument has been viewed 14 times.