From the church website: The first organ at St. Martin-s was built in 1888 by the Roosevelt Organ Co of New York. This two-manual and pedal instrument underwent numerous rebuildings by Hope-Jones, E.M. Skinner and others of lesser reputation. A new console was built and installed by E.M. Skinner in 1939 to make operable the existing instrument of ancient and completely undistinguished vintage. That console and several stops were refurbished and adapted for the installation of an otherwise new organ built in 1957 by the Aeolian-Skinner Organ Co. of Boston. This organ (opus 1284) was one of Joseph Whiteford-s first instruments after his appointment as president of the firm after G. Donald Harrison-s death. The choir division of this organ was revised by Aeolian-Skinner in 1959, and the swell Bombarde extended in 1975.

In 2001 the organ was completely renovated by a consortium of artisans. The Whiteford Aeolian-Skinner was left intact and wind pressures were restored to their original settings. Emery Brothers, Doylestown, PA, completely renewed the organ mechanically. Austin Organs, Inc. built a new three-manual console, a Grand Choeur division in the south transept, and pipe facades for the chancel openings; Samuel Hughes restored the reeds and the entire organ was refinished by Daniel Kingman, the firm-s head flue voicer. Digital stops, using Aeolian-Skinner samples, were built by Walker Technical Co., Zionsville, PA. The project was supervised by Richard Alexander, advisor to the church. [Harry Wilkinson, Richard Alexander, Ken Lovett]

Source not recorded: Open In New Tab From Allen Kinzey via <i>The Aeolian-Skinner Archives</i>
We received the most recent update for this stoplist from Database Manager on April 09, 2020. 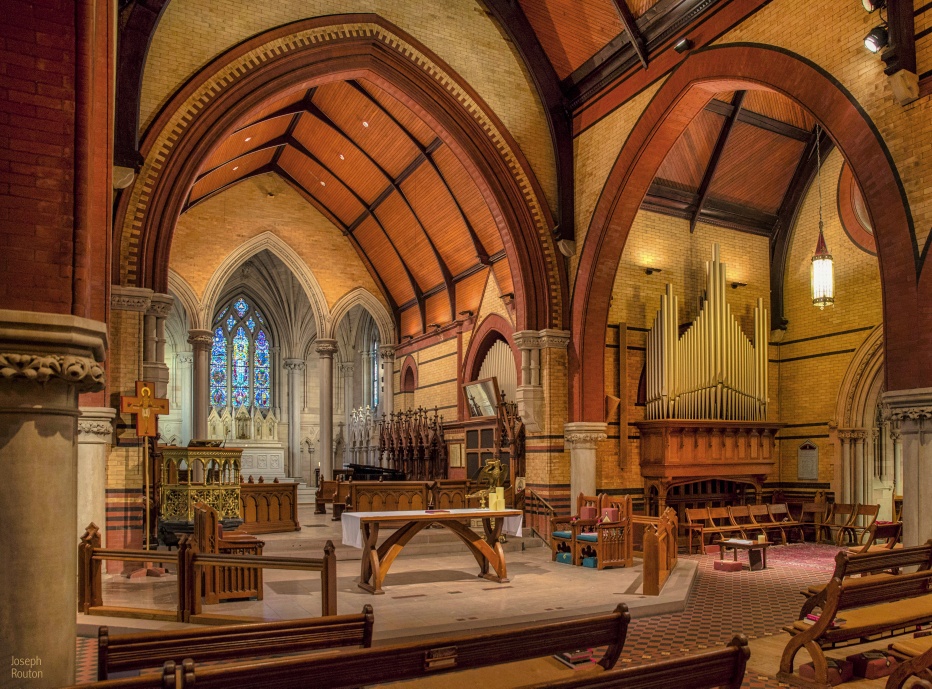 Chancel and pipes in transept: Photograph by Joseph Routon, submitted by Jim Stettner. Taken on 2019-02-26 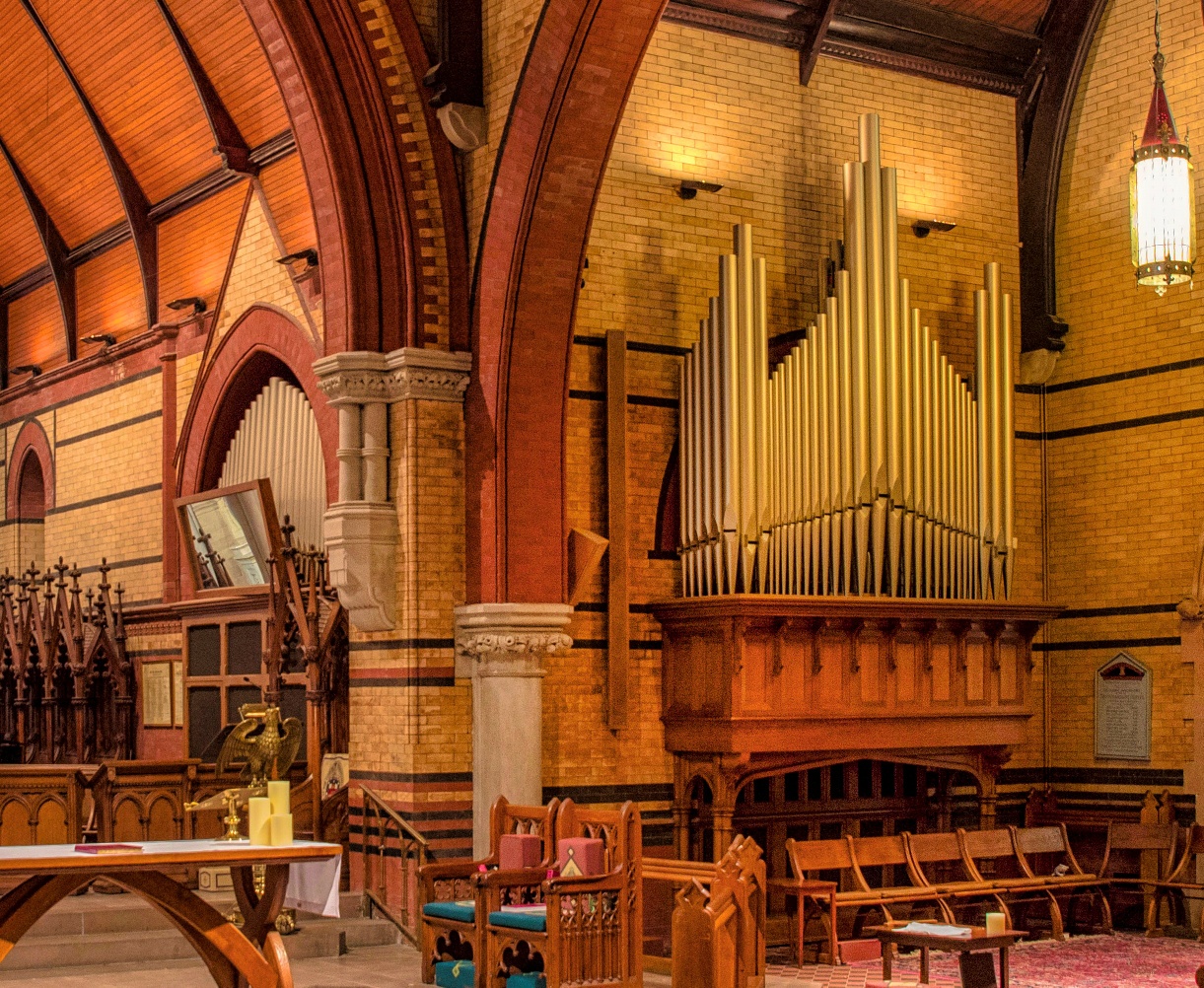