Updated through online information from John R. Brown. -- Tyler Street Methodist Pipe Organ The Tyler Street Methodist Church Oak Cliff Church Gets Pipe Organ in 1954 By Vivian Skinner Tyler Street United Methodist's organ has about twice the pipes and ranks of the Lay Family Organ at the Myerson. A really majestic instrument. Here's the story: In 1954, the M. P. Möller Company installed a two-manual pipe organ in the sanctuary of the church. A fire in 1966 ruined the organ console, much of the pipe work, and the interior of the sanctuary. The sanctuary was remodeled, and Moeller put in a much larger, three-manual console and replaced the pipe work. The three-manual console was for the projected enlargement of the 21-rank instrument. IN 1974, a large four-manual, 71-rank Casavant Organ, 1940, was purchased from Northwestern University in Evanston, Illinois, with the intention of using most, if not all of the pipe work in combination with the Moeller. A new Positiv division was added to the organ and the Great division was replaced with all new pipe work. In addition to this, several new stops were purchased to supplement the existing division of the Casavant and Moeller organs. The Gallery organ was designed so that it could be played independently from its own console, or from the main console, with or without the main organ. After acquisition of the Casavant instrument, the Moeller instrument was removed to the rear gallery of the sanctuary, along with it three-manual console. In order to expedite the building of this very large instrument and practice prudent economies, interested lay persons and the music staff set up the Metroplex Organ Company. With the help of two local organ building firms, the Casavant Organ was moved to the storage in church buuildings and the Moeller Organ was made playable from the rear gallery. By 1978 the Metroplex Organ Company had long since realized the central direction would be needed in order to create a unity in mechanical and tonal design. After auditioning many instruments from coast to coast, the firm of E. A. Kelley Associates of Salem, New Hampshire was selected to voice and tonally finish the new instrument. The specification of the organ was drawn up by E. A. Kelley in consultation with Messrs. Abston and Harris. The Metroplex Organ Company, faithfully kept one division ahead of Kelley Associates, under the directions of Edwind McMackin and Michael Brooks. The tonal finishing gave a total of 131 ranks, and 7150 pipes. At the time of its completion, the organ was the largest in the State of Texas. Today, it is still one of the top 50 largest in the world. Some of the pipes are smaller than pencils, while others are four foot around and 16 foot long. The organ is versatile enough to provide the diverse sounds required for small ensembles (Paul Morell, the pastor during the installation said he wanted the organ to be able to whisper and it can!), the full choir, all styles of organ literature, or even with an orchestra, full choir, and congregation together. The Dedication of the Memorial Organ was held on April 20, 1980. Hector Olivera played. (from TSUMC website)

Source not recorded: Open In New Tab Stoplist copied from church documents
We received the most recent update for this stoplist from Database Manager on April 09, 2020. 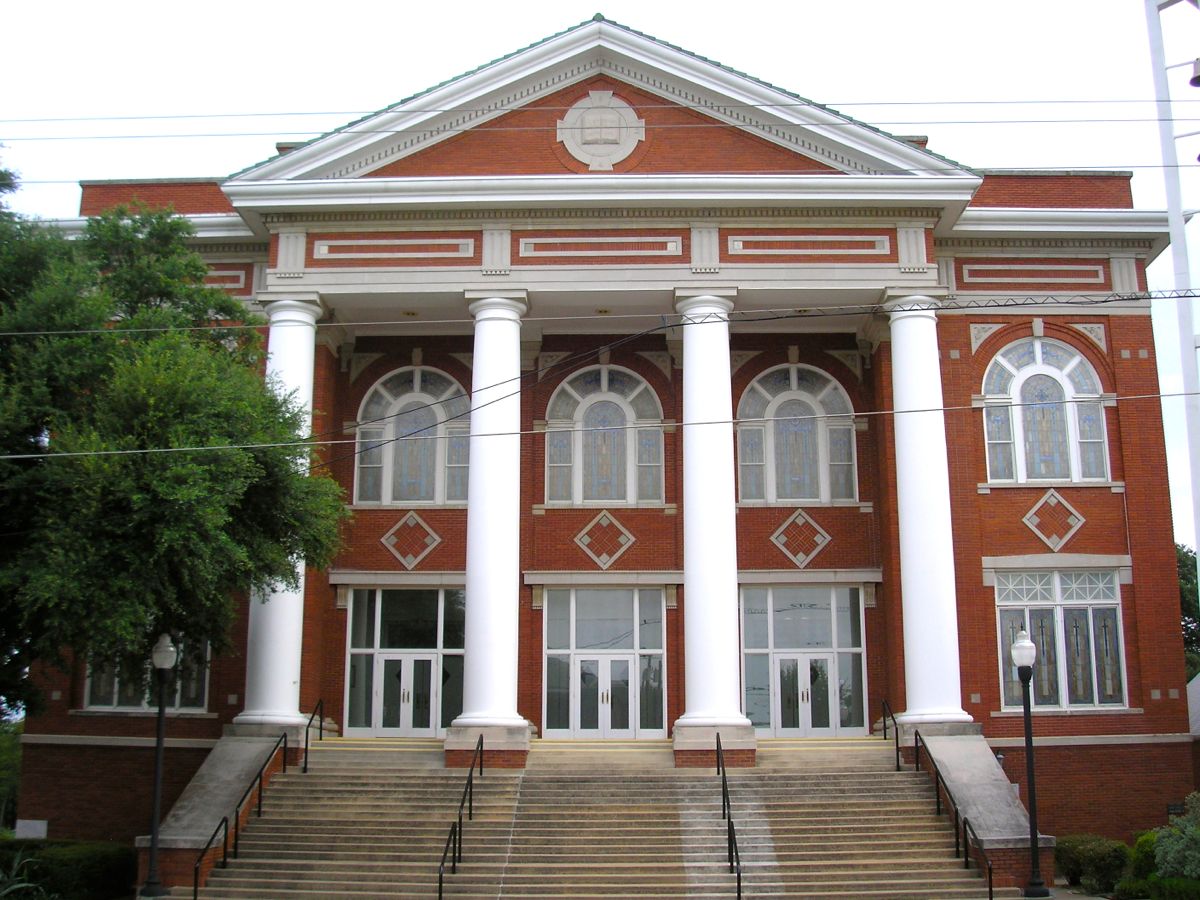 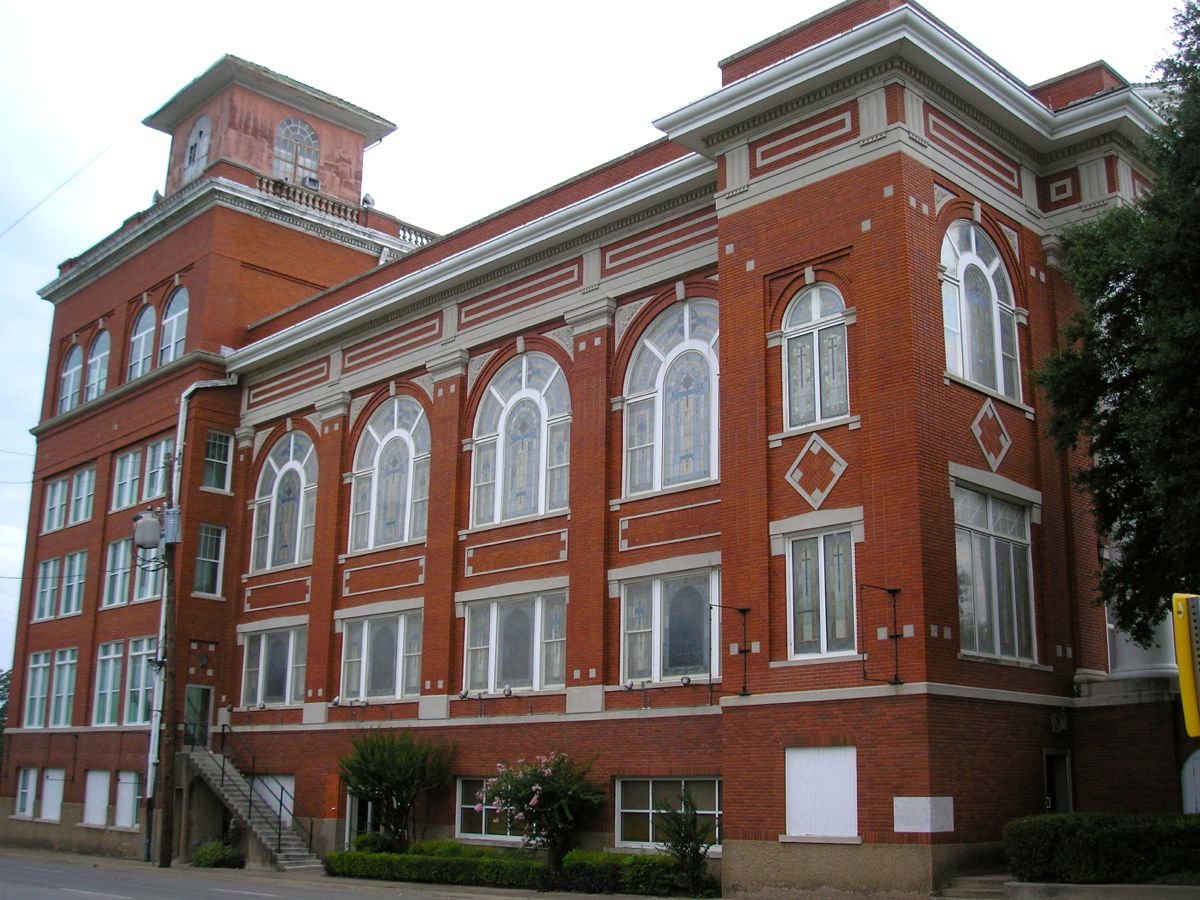 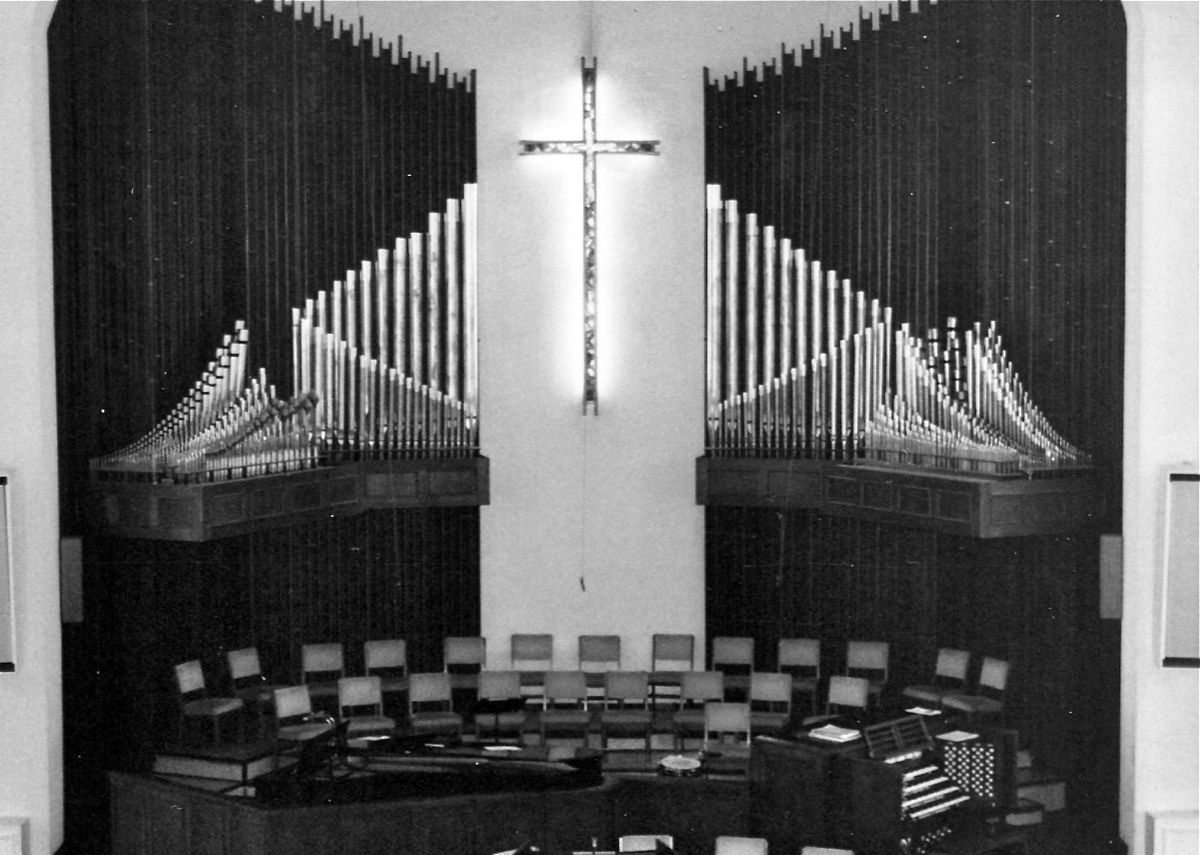 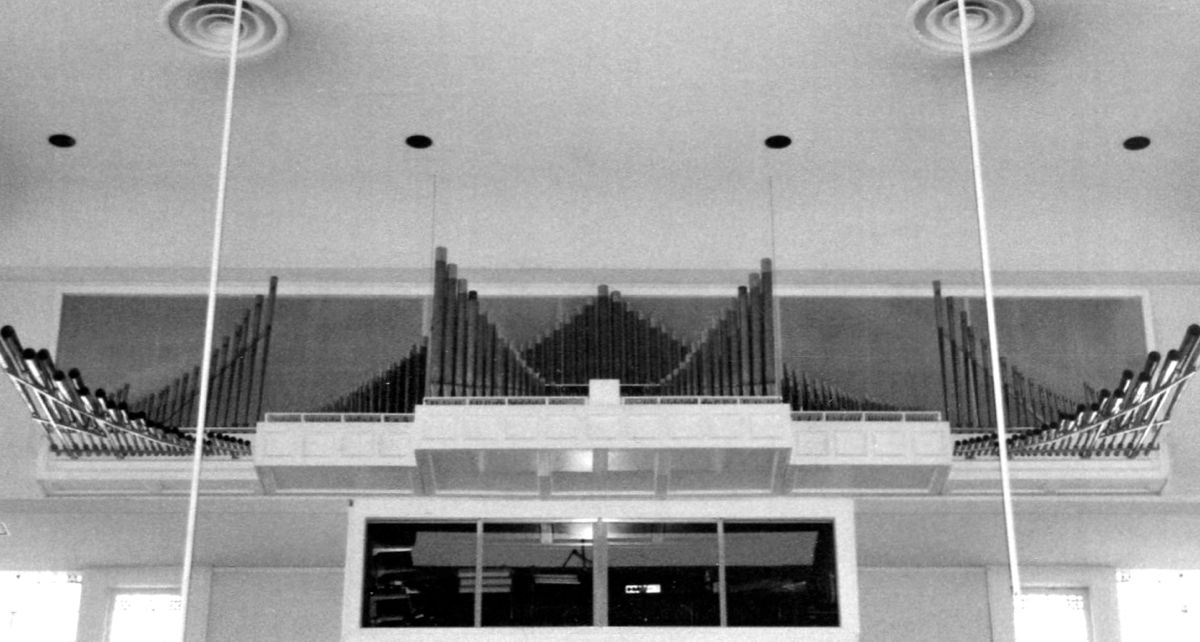 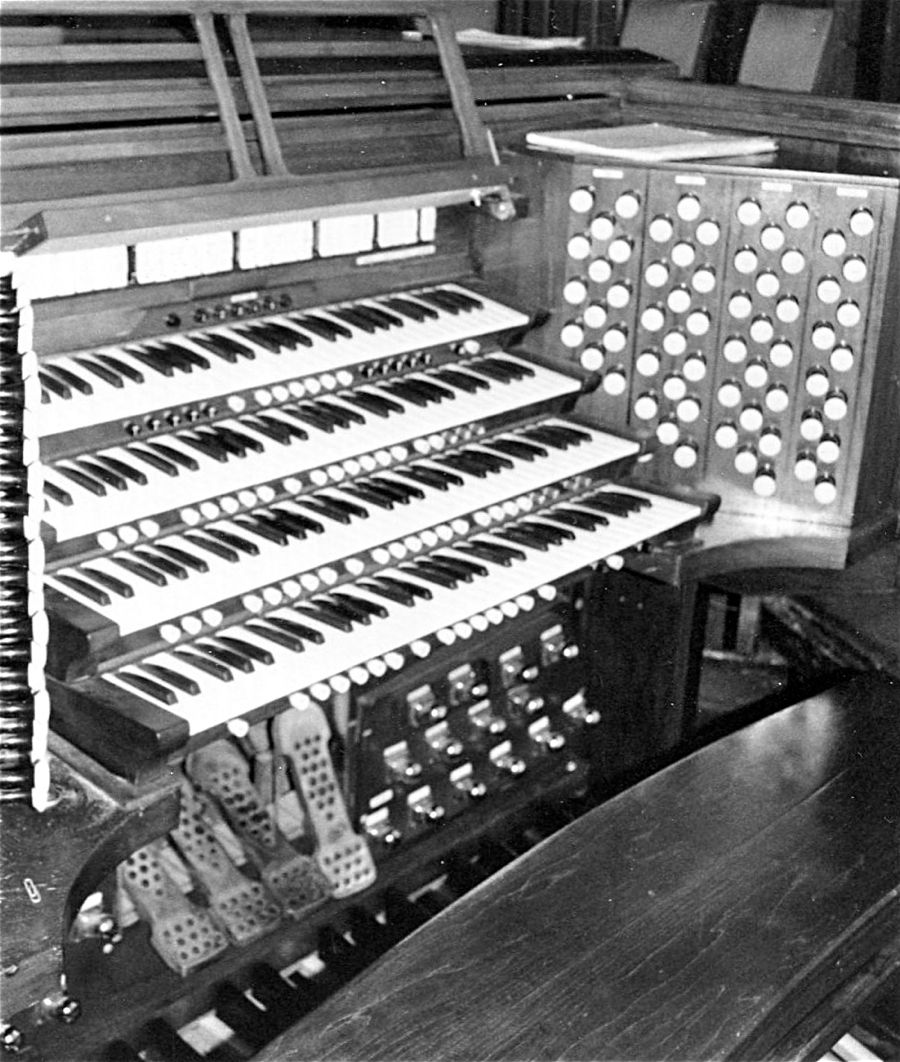 This instrument has been viewed 258 times.