We received the most recent update for this instrument's status from Database Manager on August 05, 2018.

All: We received the most recent update for this division from Database Manager on August 05, 2018.

Main: We received the most recent update for this console from Database Manager on August 05, 2018.

From the program for the Dedication:

"Buncombe Street Methodist Church, under the musical leadership of Freeman Orr and the foresight of the church leadership at the time, made a significant decision in 1963 to furnish the church with a moderately large pipe organ. The company chosen to build the organ was Austin Organs, Inc., of Hartford, Connecticut. Opus 2428 was installed and dedicated in the fall of 1965 and has since that time provided a means of praising God through music in worship. The pipe organ is a complex and intricate blending of engineering, craftsmanship, and artistry. As with any mechanical creation, the moving parts exhaust themselves over time. When in early 2009 the organ began to exhibit increasing failures, a committee was formed to explore possible solutions. After months of study and investigation, it was decided to engage with the original builder to renovate and enhance the instrument. The organ was returned to the very shop in which it was created almost 50 years ago and has been expertly rebuilt and expanded. The console is new with modern solid-state electronics. Nearly all of the old pipework was reused, and some distinctive ranks missing from the 1965 version were added. There are now 3,041 pipes in 52 ranks, plus four digital stops (the very low [32'] pedal sounds, and the Harp and tinkling bells, known as the 'Zimbelstern'). Additionally, modifications were made in chambers and in the Sanctuary Chancel, and new tonal openings were created to maximize space and to enhance the tonal beauty of the pipes."

Source not recorded: Open In New Tab Stoplist from Dedication Program
We received the most recent update for this stoplist from Database Manager on April 09, 2020. 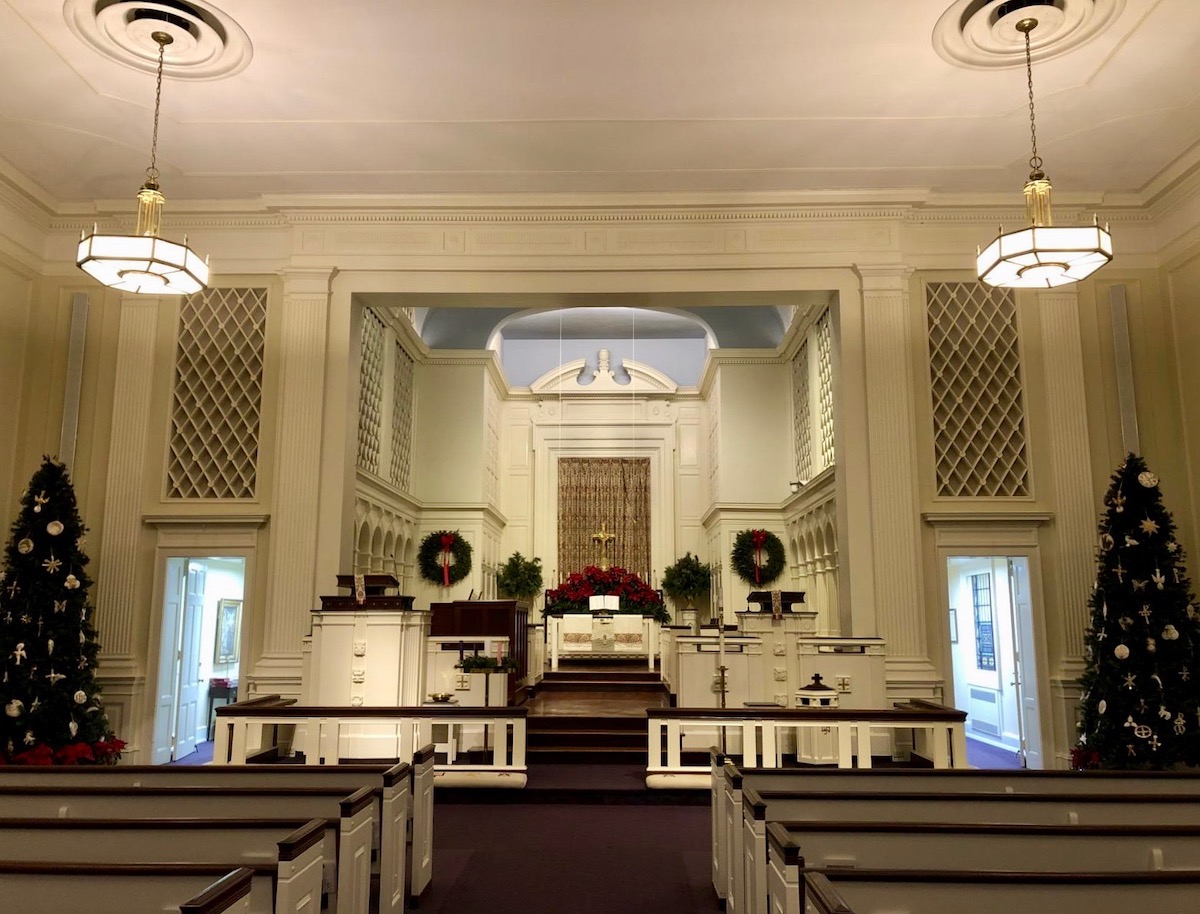 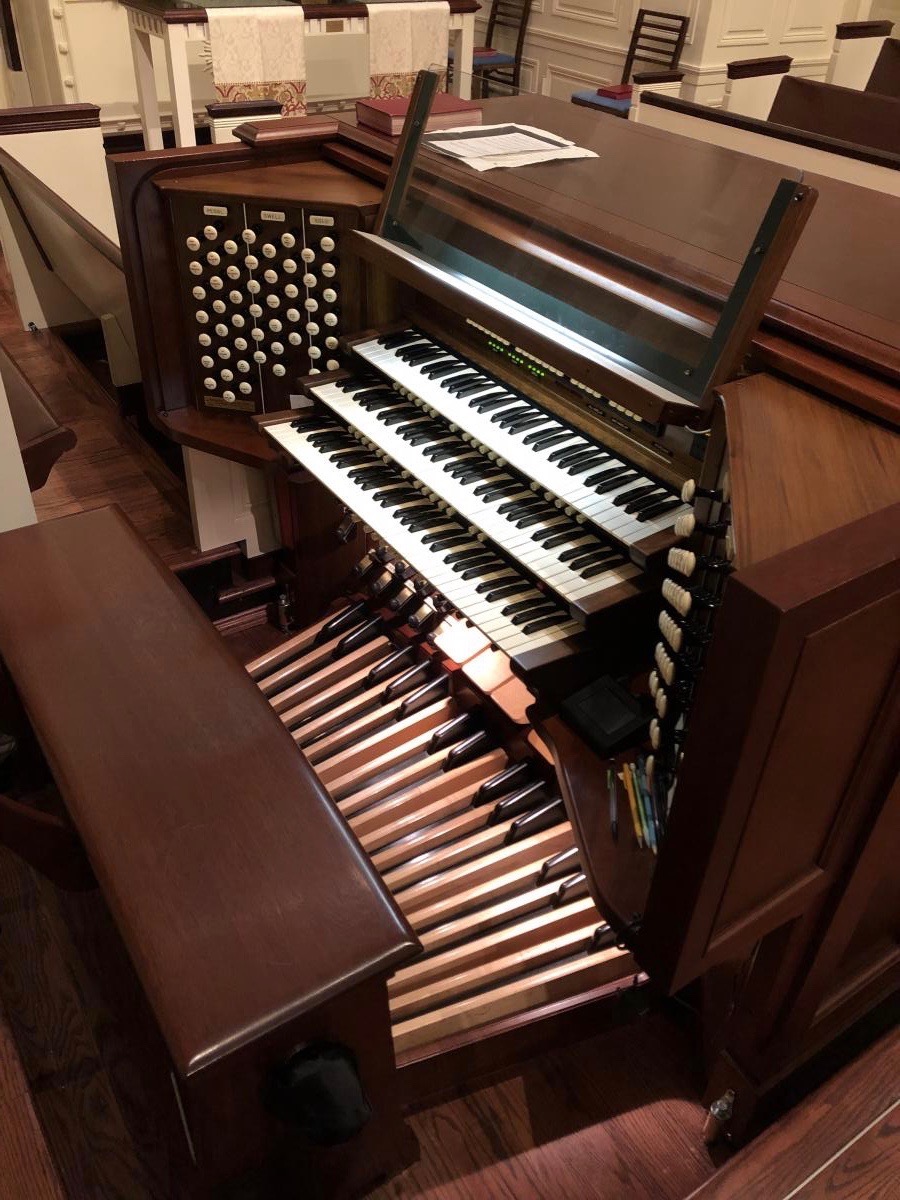 This instrument has been viewed 58 times.