We received the most recent update for this instrument's status from Database Manager on June 25, 2019.

All: We received the most recent update for this division from Database Manager on June 25, 2019.

Main: We received the most recent update for this console from Database Manager on June 25, 2019.

Updated by Richard Schneider, the builder. The organ not being completed is an erroneous comment. It was completed as intended but the organist at the time \"did not like the organ\" because it was so radically different from what he was accustomed-to. The changes by Berghaus were largely to re-configure the Great (originally divided C & C# on the flanking cases) into the Center case with the Swell behind it, rather than the Center being just the Swell alone. As a cost-containing measure, no combination action was provided for the organ (preparation only), but was to be added at a later time. That proved to be a regrettable, fatal decision in retrospect.

Identified through online information from Andrew Schaeffer. -- The original organ, built by Kilgen in 1954 was originally installed in chancel chambers. In 1984, as part of the centennial celebrations for the church, the organ was relocated to the back gallery and many tonal and mechanical revisions were carried out by Schneider. When Schneider could no longer fulfill the contract, Berghaus was contracted to complete the organ with further tonal changes in 1985. The case was built by Schneider and the console shell is Kilgen. Dr. Paul Bunjes, music professor at Concordia University Chicago (River Forest) and author of "The Praetorius Organ" contributed to the Berghaus design.
Interesting side note: Holy Trinity is considered to be the first Slovak Lutheran Church in the United States. It's original white frame building, constructed in 1884 still stands, fully restored at the other end of town. It contains a large reed organ by an obscure Chicago builder.

Source not recorded: Open In New Tab Stoplist taken from the console
We received the most recent update for this stoplist from Database Manager on April 09, 2020. 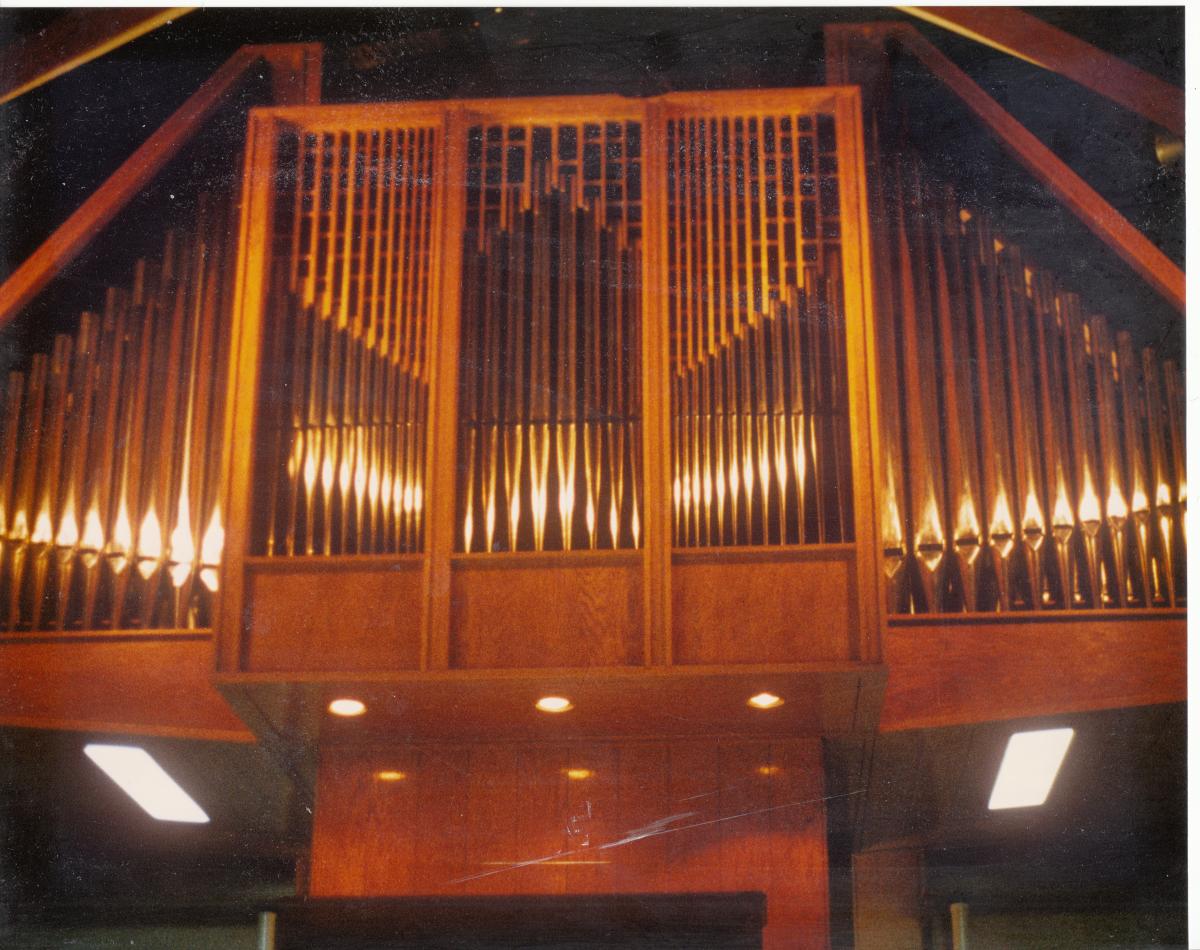 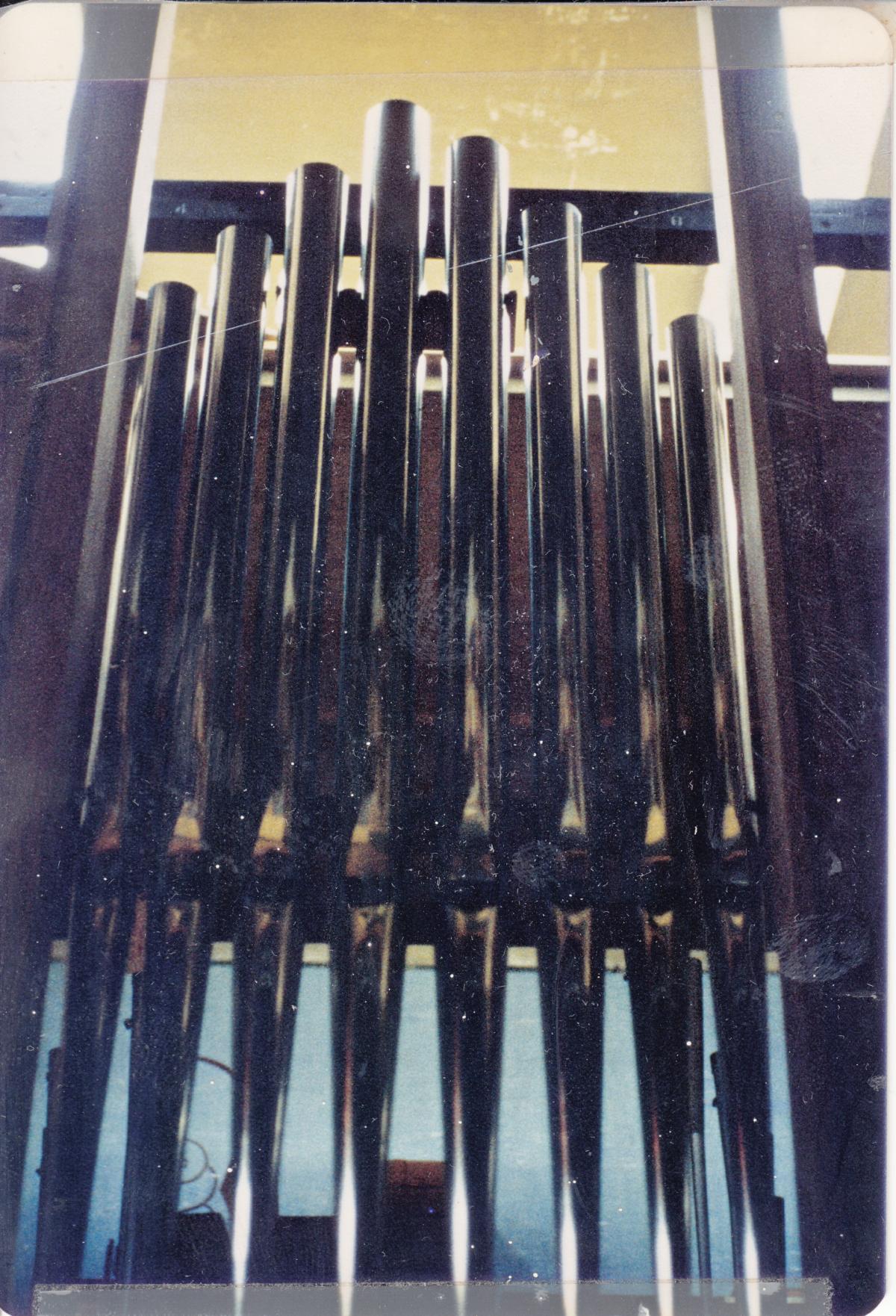 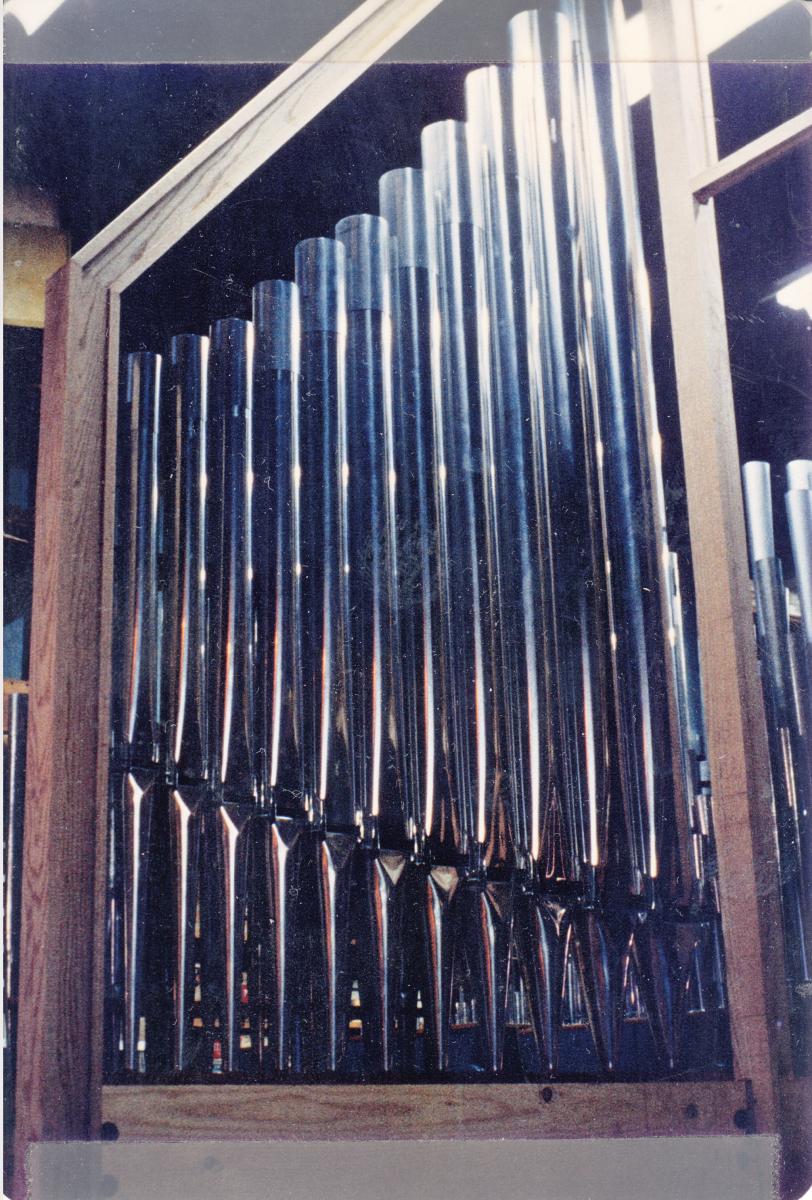 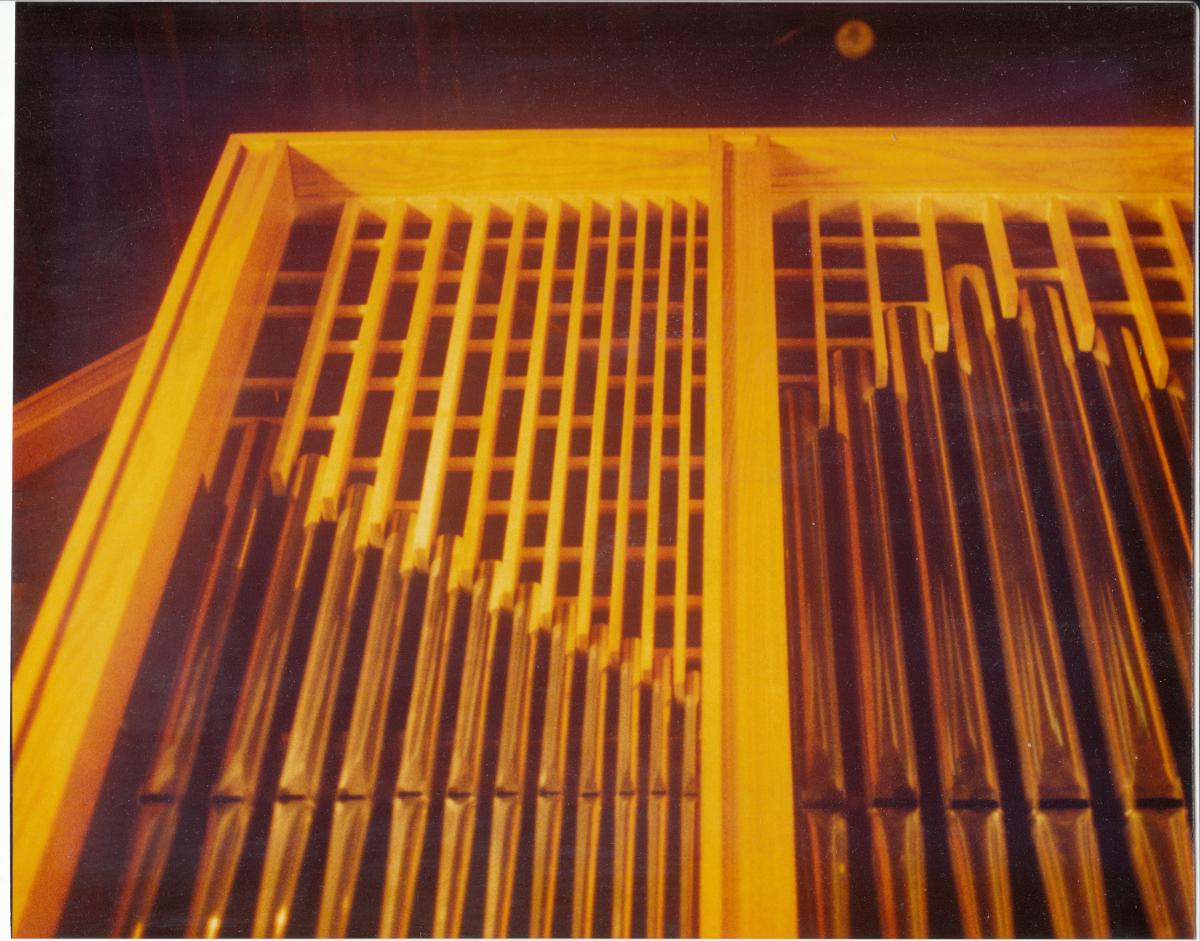 This instrument has been viewed 9 times.