Great: We received the most recent update for this division from Jim Stettner on June 21, 2022.

Swell (Expressive): We received the most recent update for this division from Jim Stettner on June 21, 2022.

Pedal: We received the most recent update for this division from Jim Stettner on June 21, 2022.

Main: We received the most recent update for this console from Jim Stettner on June 21, 2022.

From the church website: "Pipe Organ History There was no organ in the church built on the present site in 1854. Mr. Copeland Carpenter could be seen each Sunday morning walking from his house on Bullis Road carrying a small melodeon on his back, which contained the instrument his daughter played hymns on for many years. Through the influence of Rev. J.B. Harry, who served the church from 1912 – 1914, an organ fund was started. A loft was added to the church and our present organ was purchased and installed in 1915. This organ was the last one made by the bankrupt Hinner Organ Company in Pekin, Illinois and required someone to pump the bellows for it to be operated. < snip >

Electricity came to Marilla around 1920 and soon after this the organ was electrified. [ed. an electric blower was added. The action remains mechanical]. In 1954 extensive repairs were needed to worn parts, so additional funds were sought for the organ fund. At this time the choir members gave minstrel shows to help raise the amount needed and the repairs were made. Also, at this time the chimes were added as a result of their efforts.

Major repairs were made to the organ in 1973 by the Schlicker Organ company. In 2007 the bellows were replaced by Niagara Organ Works. Also at this time the hand pump system was restored to working condition and can be used as a backup system (It was tried by several youths and a few adults and proves to be a very good exercise).

In April 2015, the organ had extensive repair work done by Heritage Pipe Organ Works, West Valley, NY to restore the pedals to working condition. The congregation raised the monies needed to restore the Pipe Organ, since our Organ Fund had been depleted. A free will offering will be taken at our Pipe Organ Anniversary Music Concert.

We are very blessed to have this symbol of the faithful service of those who have gone before us and it is to be hoped that future generations will give the organ the same loving care it has received in the past."

This entry describes the first installation of a new pipe organ. Identified by Eric Miller, based on personal knowledge of the organ. Verified by the Hinners opus list.

We received the most recent update for this note from Jim Stettner on June 21, 2022. 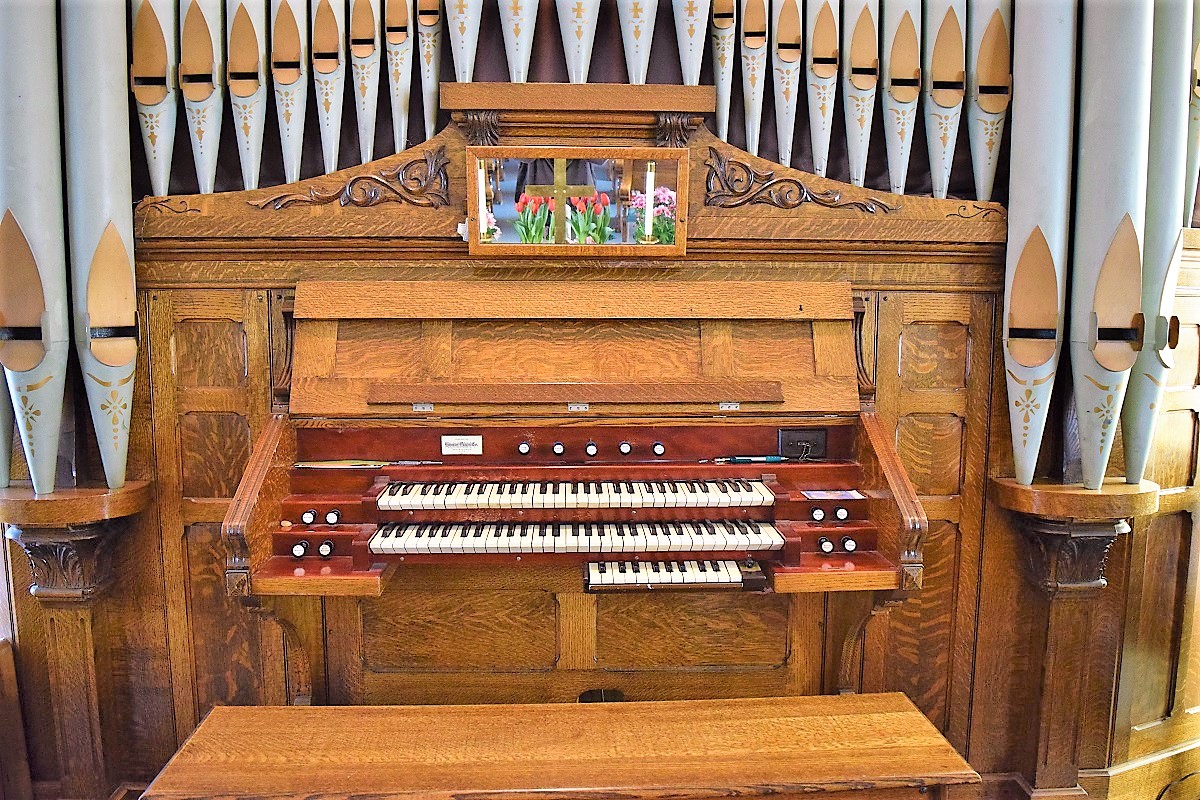 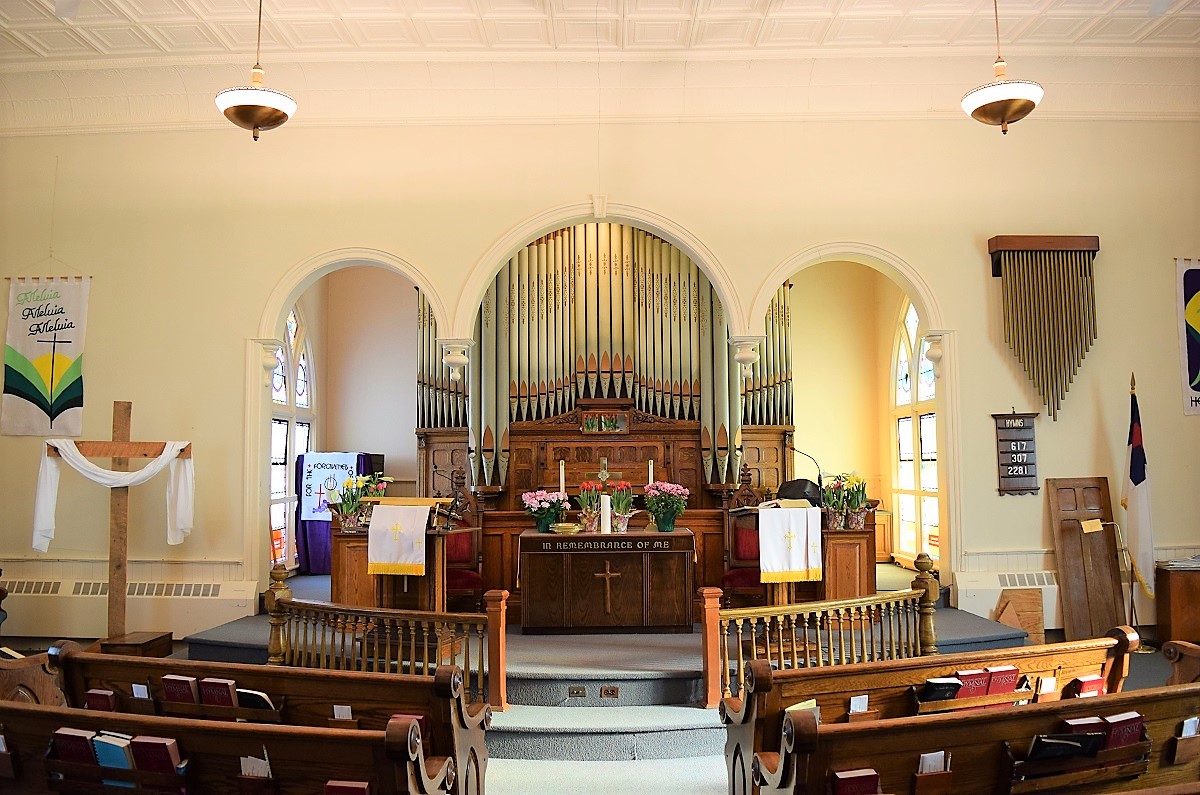 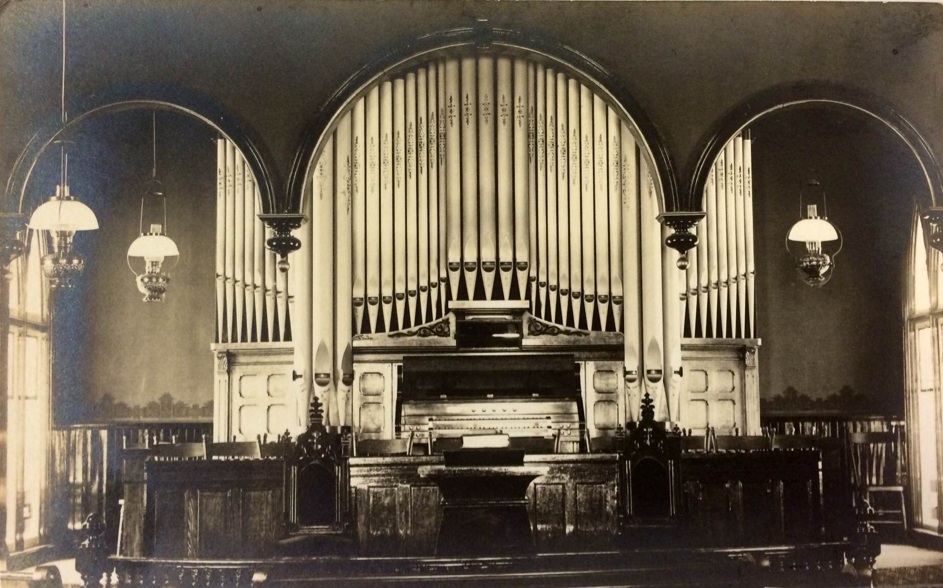 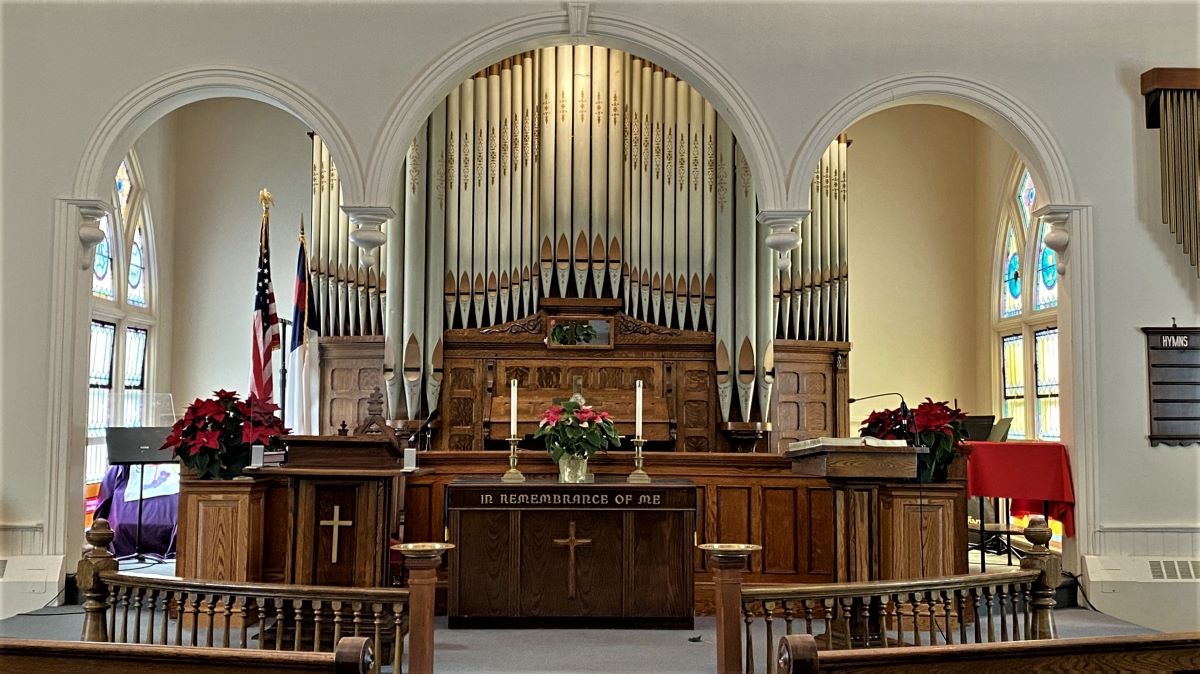 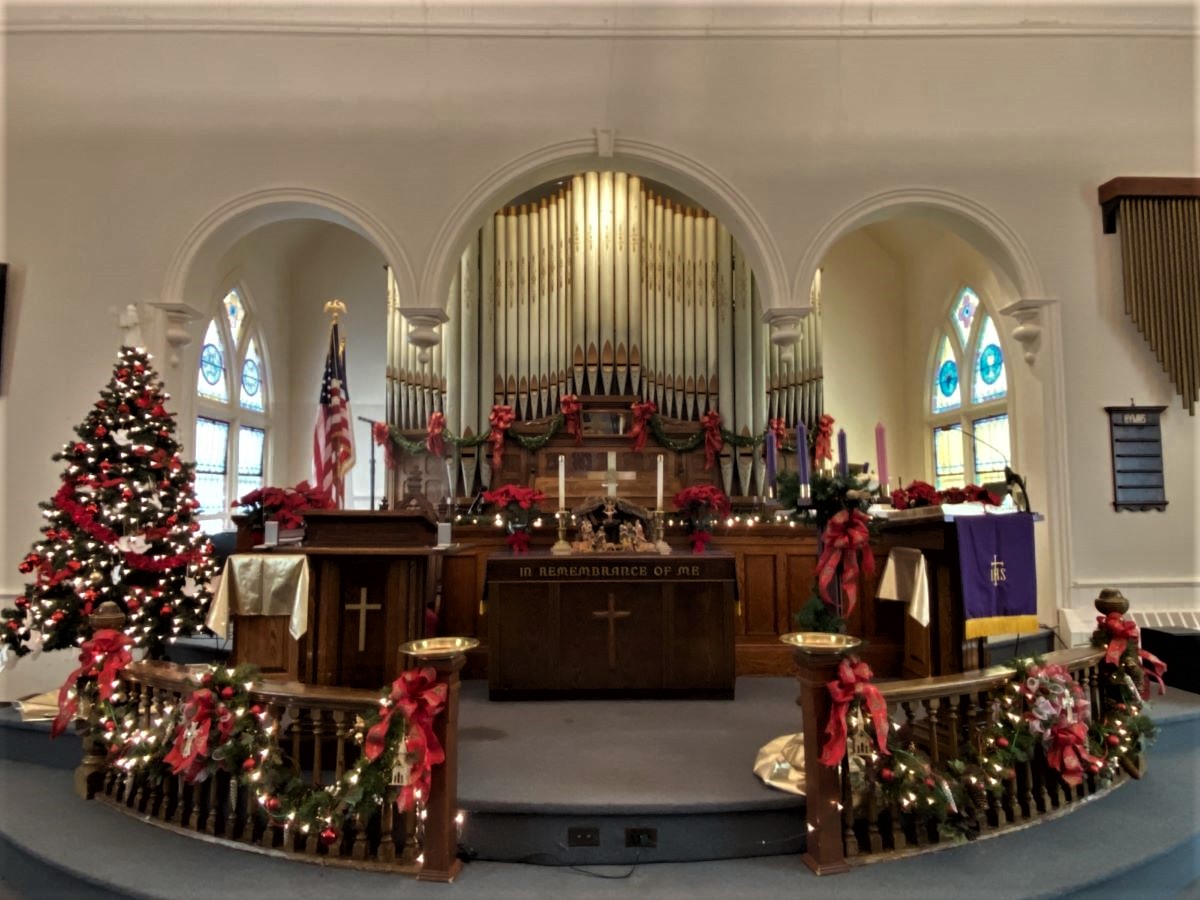 This instrument has been viewed 269 times.