We received the most recent update for this instrument's status from Database Manager on December 29, 2018.

All: We received the most recent update for this division from Database Manager on December 29, 2018.

Main: We received the most recent update for this console from Database Manager on December 29, 2018.

Updated by Eric Schmiedeberg, who gave this as the source of the information: I am very familiar with the Publix #1 model and personally saw the console in the theatre.

Updated by Eric Schmiedeberg, listing conversations with this person as the source of the information: Dennis Hedberg--Curator, Glenn Shelley--Organist.

I first became aware of this instrument through my father, who had begun to attend the theatres of Portland in 1940 as a teenage transplant from Nebraska. As it turned out, my mother would one day come to work for John Haviland who owned the Paramount, New Heathman and Park Haviland (the original Heathman) Hotels. I would frequently hop on the Tri-Met bus after school and ride to the New Heathman to meet my mother after she got off of work. So, I spent quite a bit of time knocking around with the stagehands at the Paramount and staff at the New Heathman. By this time the organ had already been sold at auction in October of \'75--according to the auction listing, but was still installed. My encounter with the console was in 1976. A stagehand showed it to me when he found out that I was a musicial student. Well, dad had said there was a pipe organ in the theatre, so....lead on! Behind a little spring-loaded door was a glorious 4-manual Wurlitzer console decorated like a birthday cake with all sorts of ornamentation on it. \"Hop on and check it out\", said the stagehand. Now, to a nine year old kid, this was akin to walking into the cockpit of a 747! This was my first hands-on encounter with a Wurlitzer theatre organ. That experience stayed in the back of my mind.


Eventually, I wrote Dennis Hedberg of the Organ Grinder Corporation to inquire about the organ and try to find out more about it. He was very kind in typing out a personal letter (on Organ Grinder Corporation letterhead no less!) in response and sending along a stoplist which included many (if not all) of the alterations he had made to it over the years while caring for the organ. \"If you disregard the notes I have made on the stoplist, you will have the specification of the instrument as it was built\". The console tag is dated December, 1927.\" The stoplist you will see is taken verbatim from this 1979 posting. As it turns out, the Paramount organ was a stock Publix #1-model Wurlitzer.

I discovered by listening to numerous recordings of this organ that it was installed in shallow chambers and was very THERE. No \"fainting violet\", this one! I also discovered, through listening to an Oregon Chapter ATOE tape featuring Mr. Carruthers, that he had done some tonal polishing on the organ after its installation. Harry and his father Joseph were the inventors of what would become known as the Wurlitzer electro-pneumatic windchest. This being at the behest of their boss, Robert Hope-Jones who was still running his own organ business in Elmira, NY. \"I have to have that attack!\" The \"Wurlitzer\" chest is indeed wickedly fast.

Carruthers stated that a number of Wurlitzers in Portland were tonally finished by him. For theatre organs, this is rare. Portland had the largest number of theatres per capita than any other city in the world during the Golden Age. There were lots of Wurlitzers in that mix. As a result, most all of the largest Wurlitzers in town were much more refined tonally than what one would normally encounter. All of the Big Names played them at one time or another. This combination of players and technical attention made for an above-average listening experience.

Carruthers quit Wurlitzer c.1912 and went to work for a few other firms before starting his own organ business in....Portland, Oregon.

Portland area organist Glenn Shelley (1901-1982) told me that the Paramount organ was rather \"snazzy\" compared to its bigger sister--the 1918-vintage 4/33 \"Show/Demonstrator\" Wurlitzer at the Liberty Theatre--up the street. The Oriental Theatre 3/13 Wurlitzer that he had a hand in designing with Wurlitzer was \"snazzier\" yet!

It is with great regret that I never heard the Paramount organ in a live setting. Just from the recordings I have, I know the sound must have been glorious!

1979 letter from Dennis Hedberg--Caretaker of the organ.: Open In New Tab Original document from Eric Schmiedeberg. Originally published 2019-01-08
We received the most recent update for this stoplist from Database Manager on January 08, 2019. 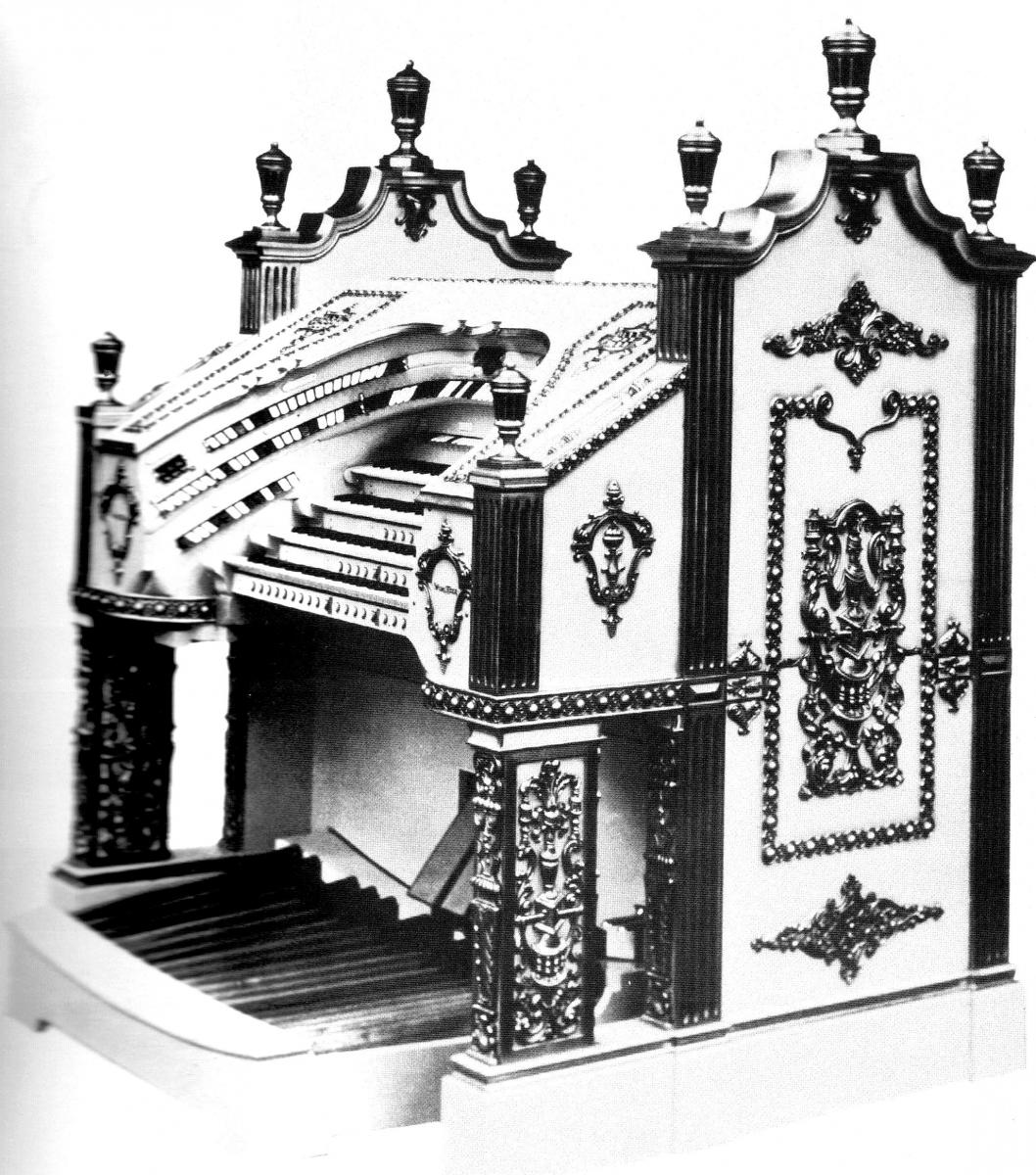 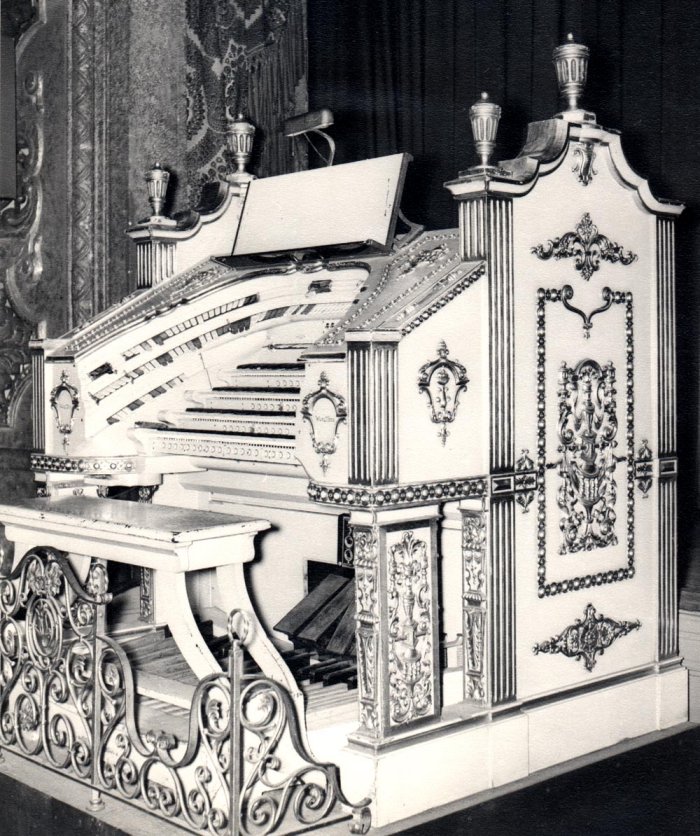 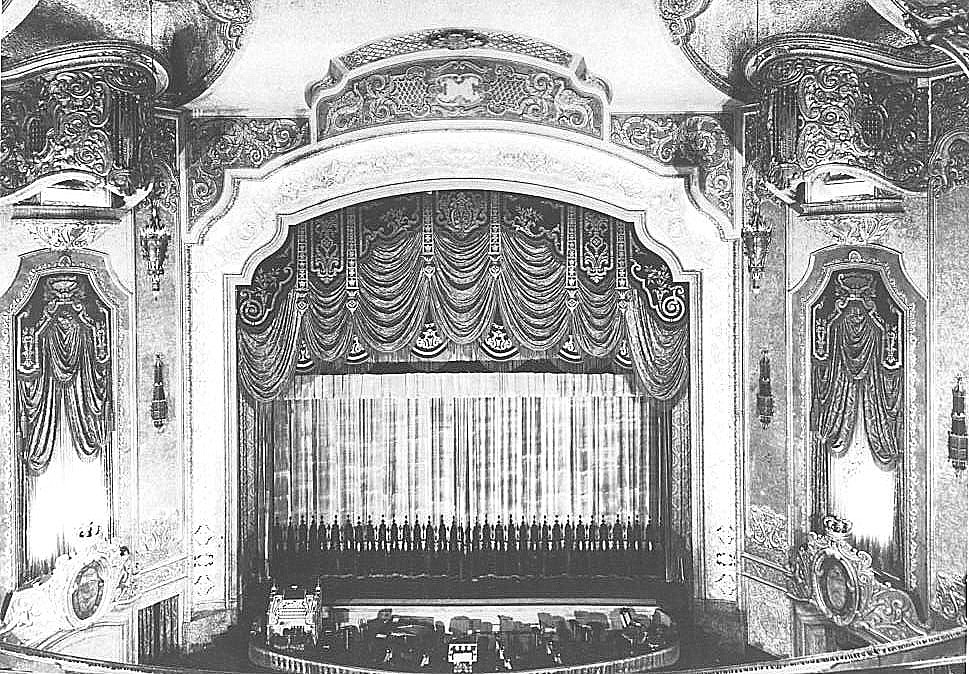 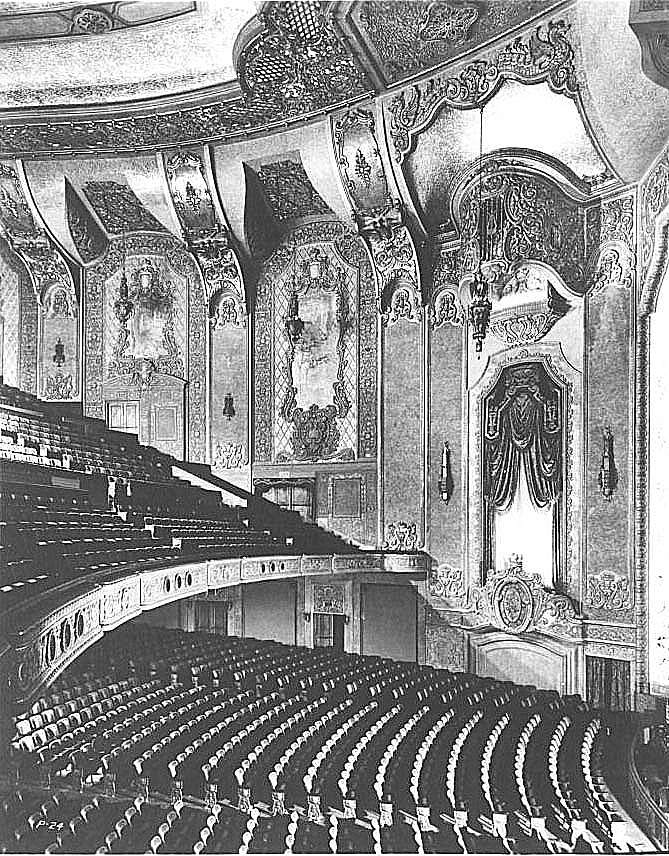 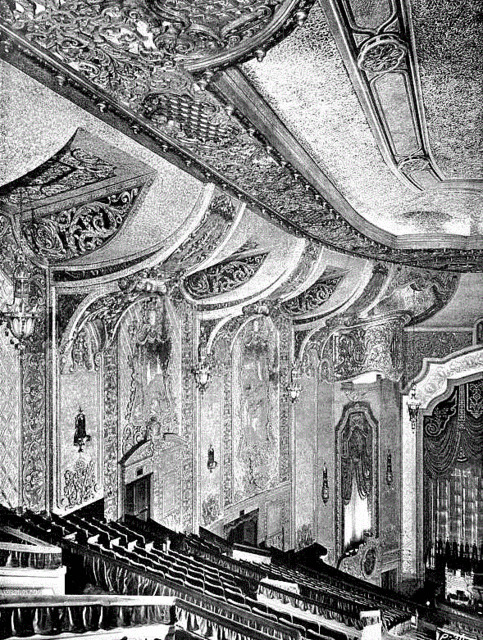