We received the most recent update for this instrument's status from Database Manager on August 13, 2019.

All: We received the most recent update for this division from Database Manager on August 13, 2019.

Main: We received the most recent update for this console from Database Manager on August 13, 2019.

According to the New York City Organ Project website, This 1840 Erben organ was originally built for the French Episcopal Church du St. Esprit, located at Franklin and Church Streets in NYC. It was a G-compass organ: manuals were GGG to f' (58 notes), and the pedal compass was CCC to C (25 notes). In 1863, the French church was sold at auction, and the Erben organ was bought by the Church of the Mediator, who had the organ moved and installed in their current building. That building was purchased by First Moravian in 1869.

In 2008, Meloni & Farrier Organbuilders of Port Chester, N.Y., were contracted to restore the organ to as close as possible to the original 1840 Henry Erben design. The manual key frames and Swell bass chest were extended to GGG. Missing pipes from the 1902 rebuild were fabricated in the Meloni & Farrier shop, using the existing pipes as a scale measurement. Many of the pipes were bent or broken, and required extensive repair and revoicing. All key action and stop action parts were either cleaned and restored, or replaced where none existed. The organ also received a new blower. The restored organ was dedicated on Sunday, May 17, 2015, with Elaine Comparone, organist.

In August of 2019, Anthony Meloni posted on a Facebook organ group that the organ was for sale. The congregation will be moving to a new church and Meloni & Ferrier will be building them a new organ. A developer purchased the property and the organ must be removed.

We received the most recent update for this note from Database Manager on August 13, 2019.

Stoplist from the NYC AGO New York City Organ Project: Open In New Tab
We received the most recent update for this stoplist from Paul R. Marchesano on October 26, 2022. 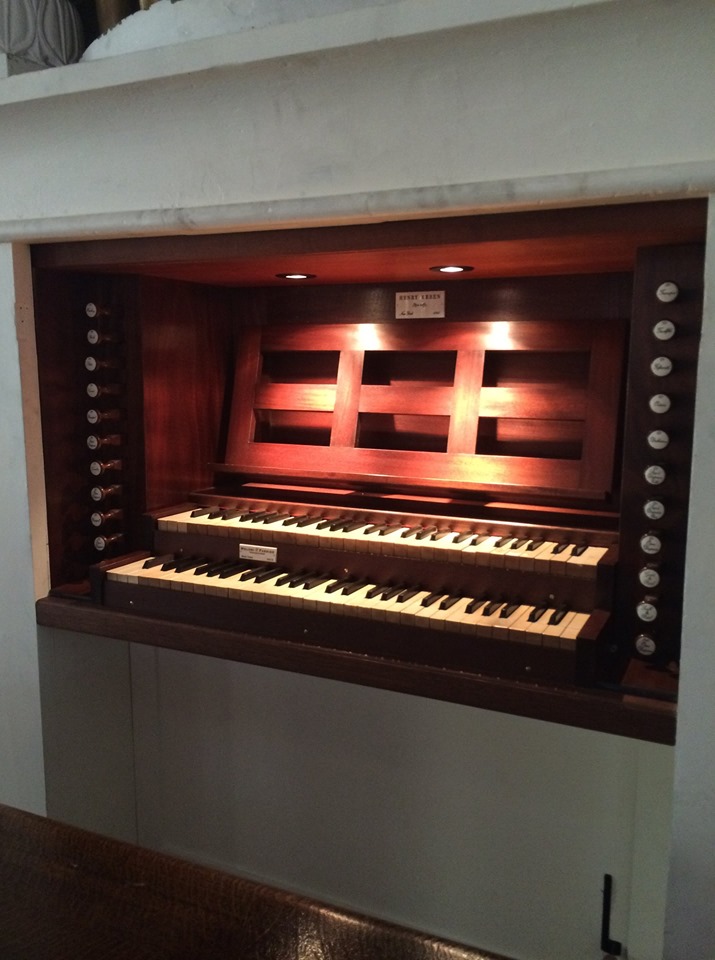 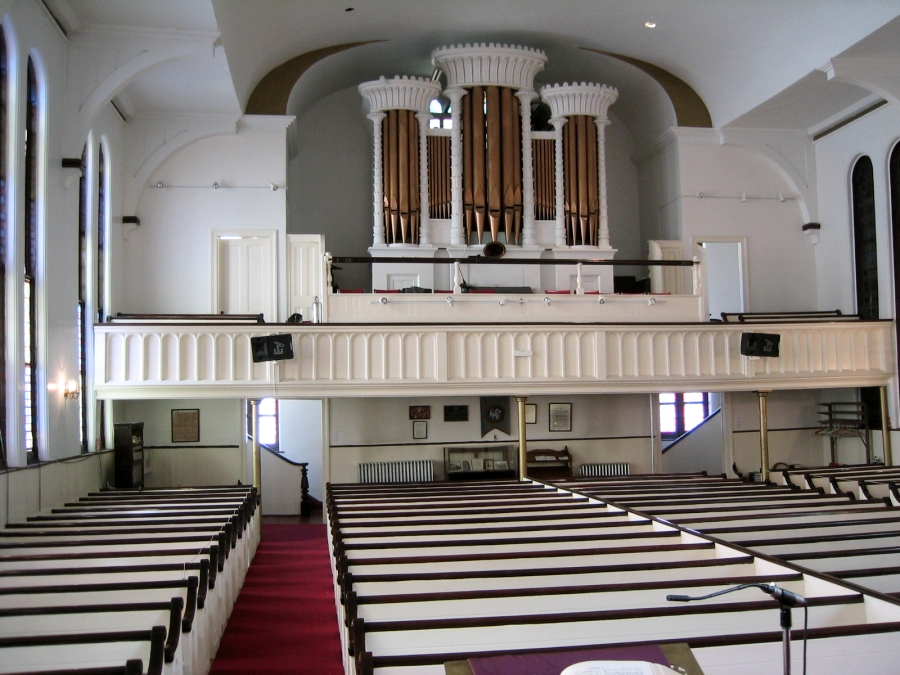 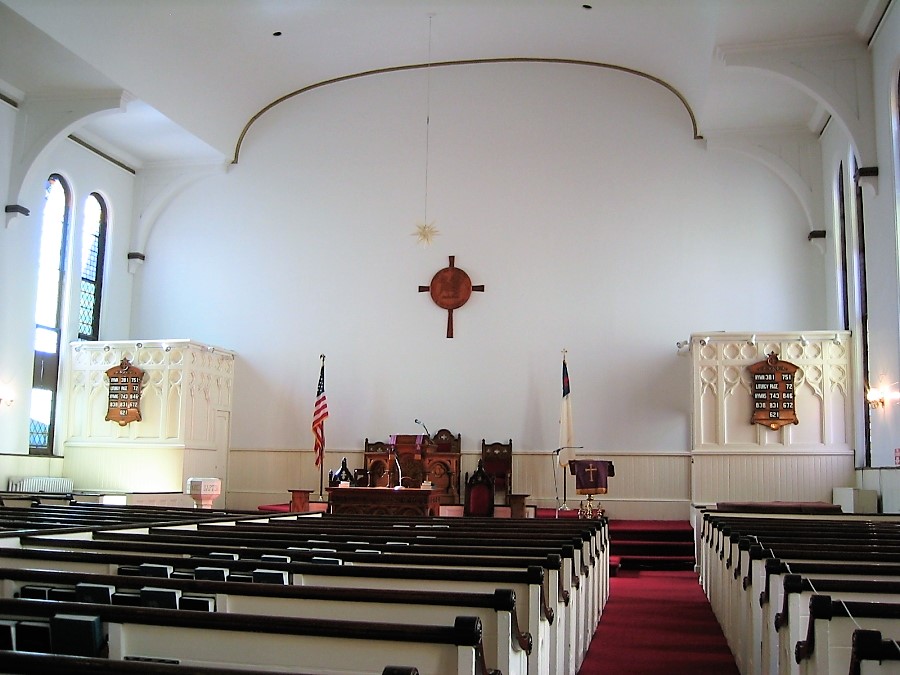 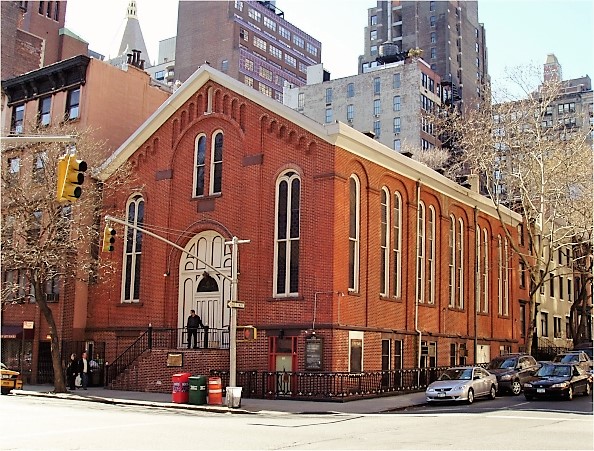 This instrument has been viewed 1,034 times.