We received the most recent update for this instrument's status from Stephen St. Denis on May 18, 2020.

In 2015 the building which housed the chapel was showing signs of structural problems due to the clay which it was built on. Structural studies revealed the enormous cost to mitigate the problem. The Provincial authorities demanded immediate action else the building would be condemned. Considering the realities of cost and more importantly the realities of religious life, the Sisters decided to raze the building. Aside from the structural problems, the building was beautiful and well maintained. The organ was used frequently and well cared for. In 2002 the Congregation had the firm of Guilbault-Thérien re-leathered and clean the organ for the 150th anniversary of the founding of the community. Before the deconstruction of the chapel in 2017, the organ was removed and reinstalled in l'église Saint-Sauveur de Val-d'Or in the Abitibi-Témiscamingue region of Québec. The Sisters gifted the organ to the parish.

We received the most recent update for this note from Stephen St. Denis on May 19, 2020. 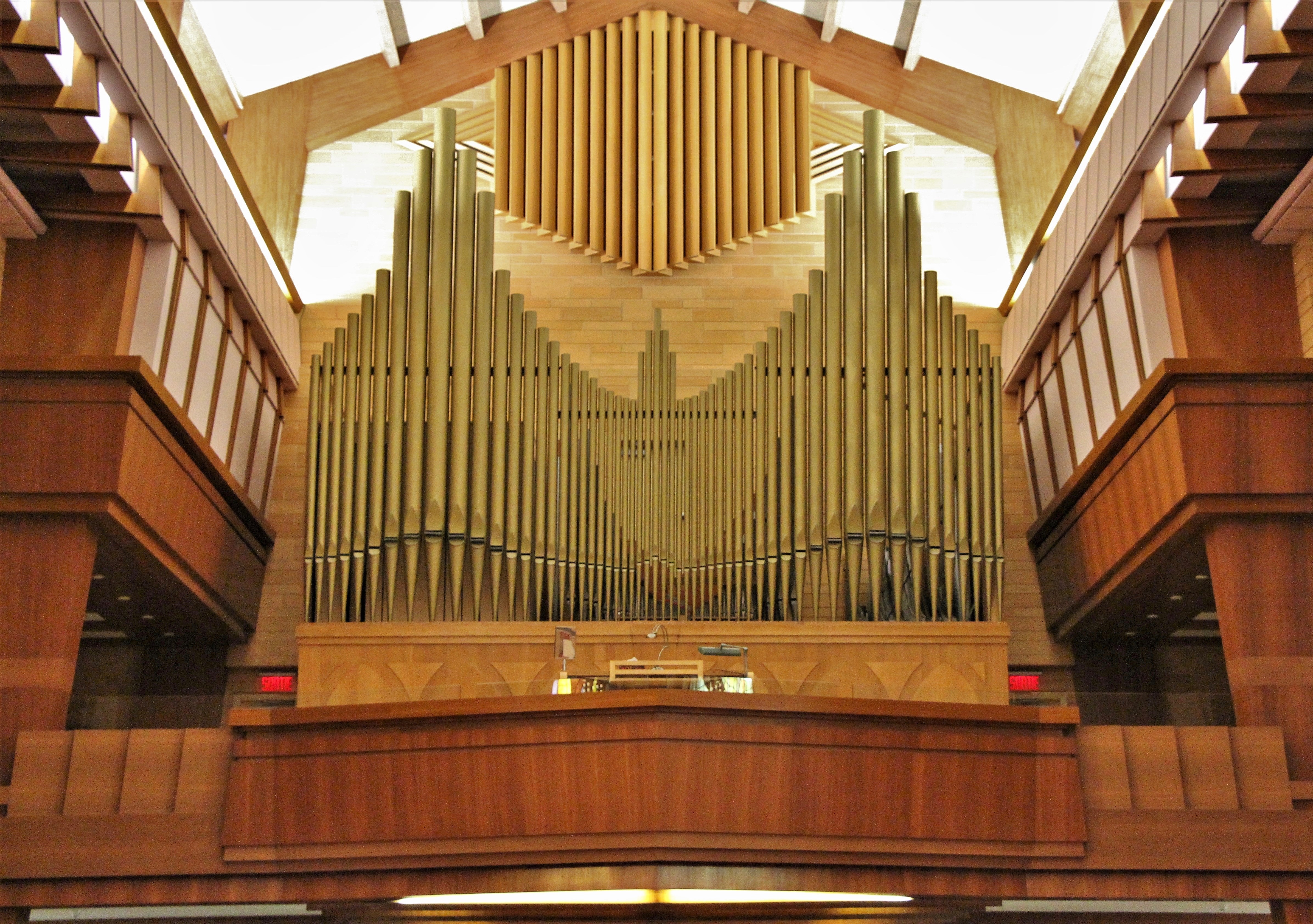 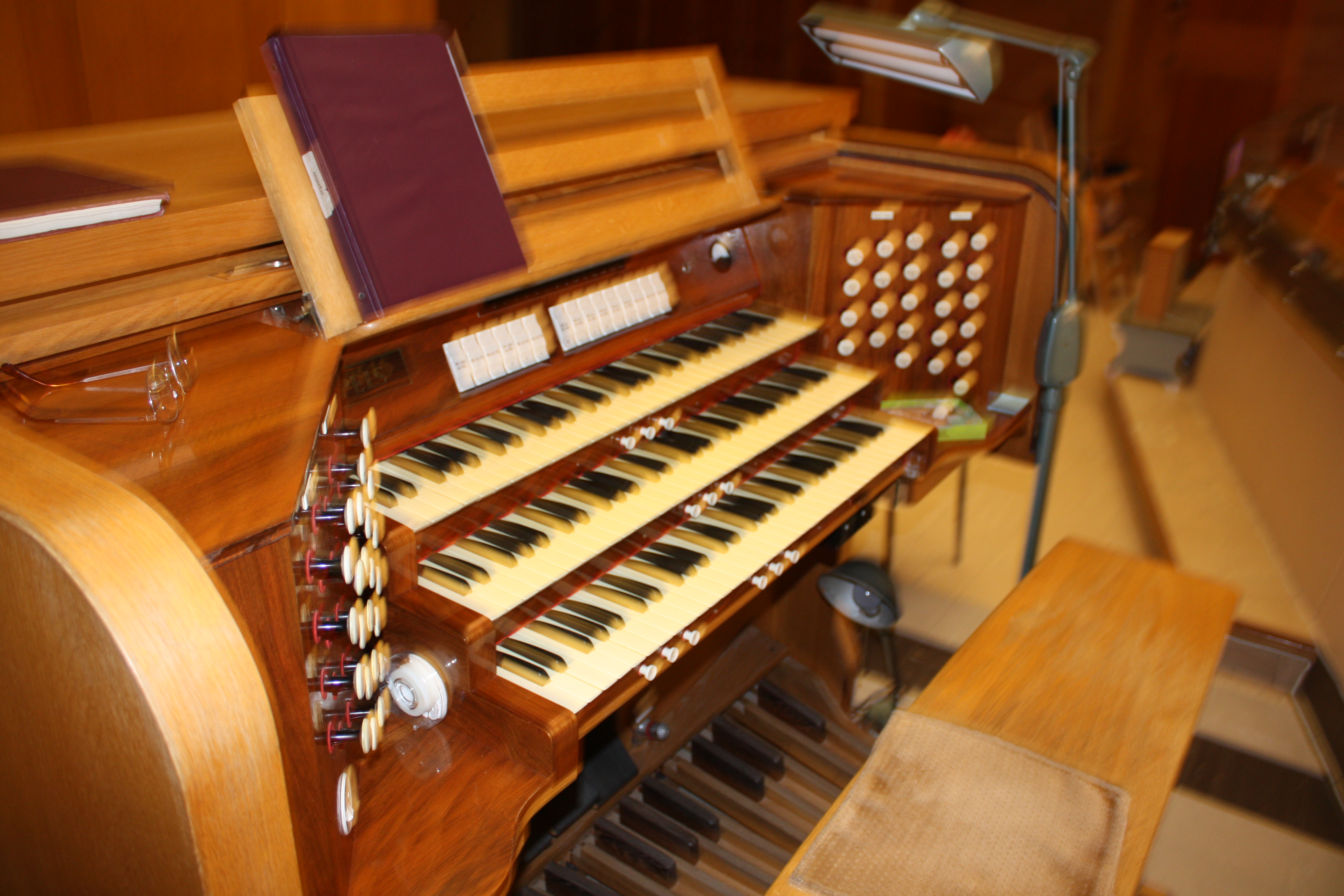 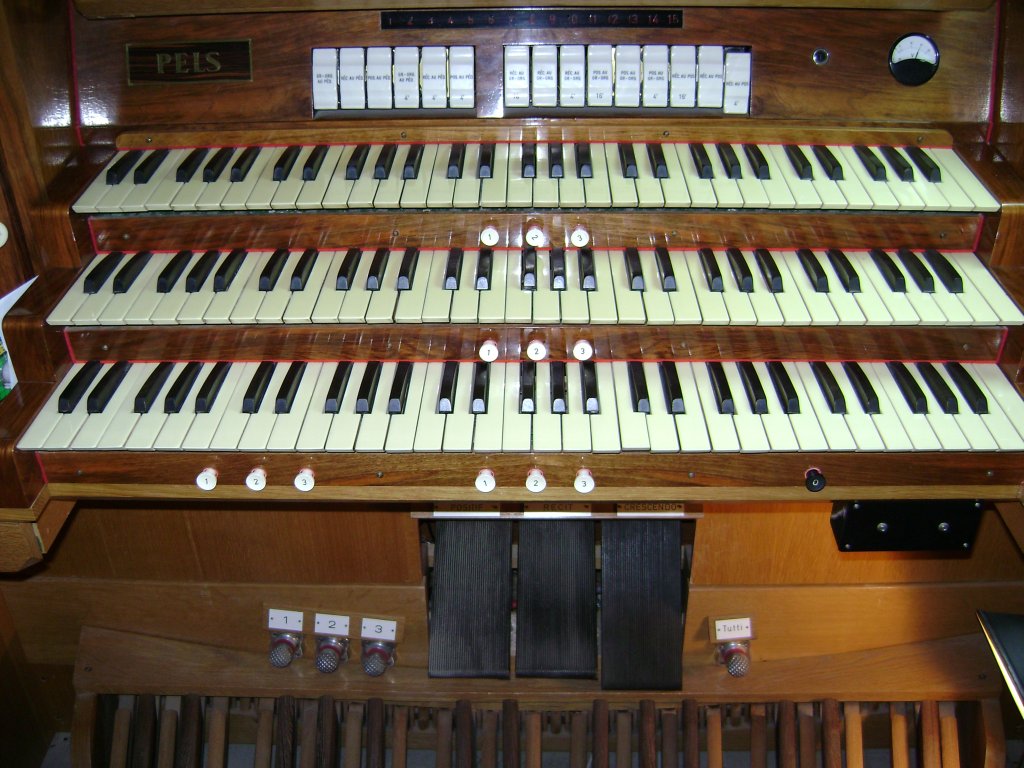 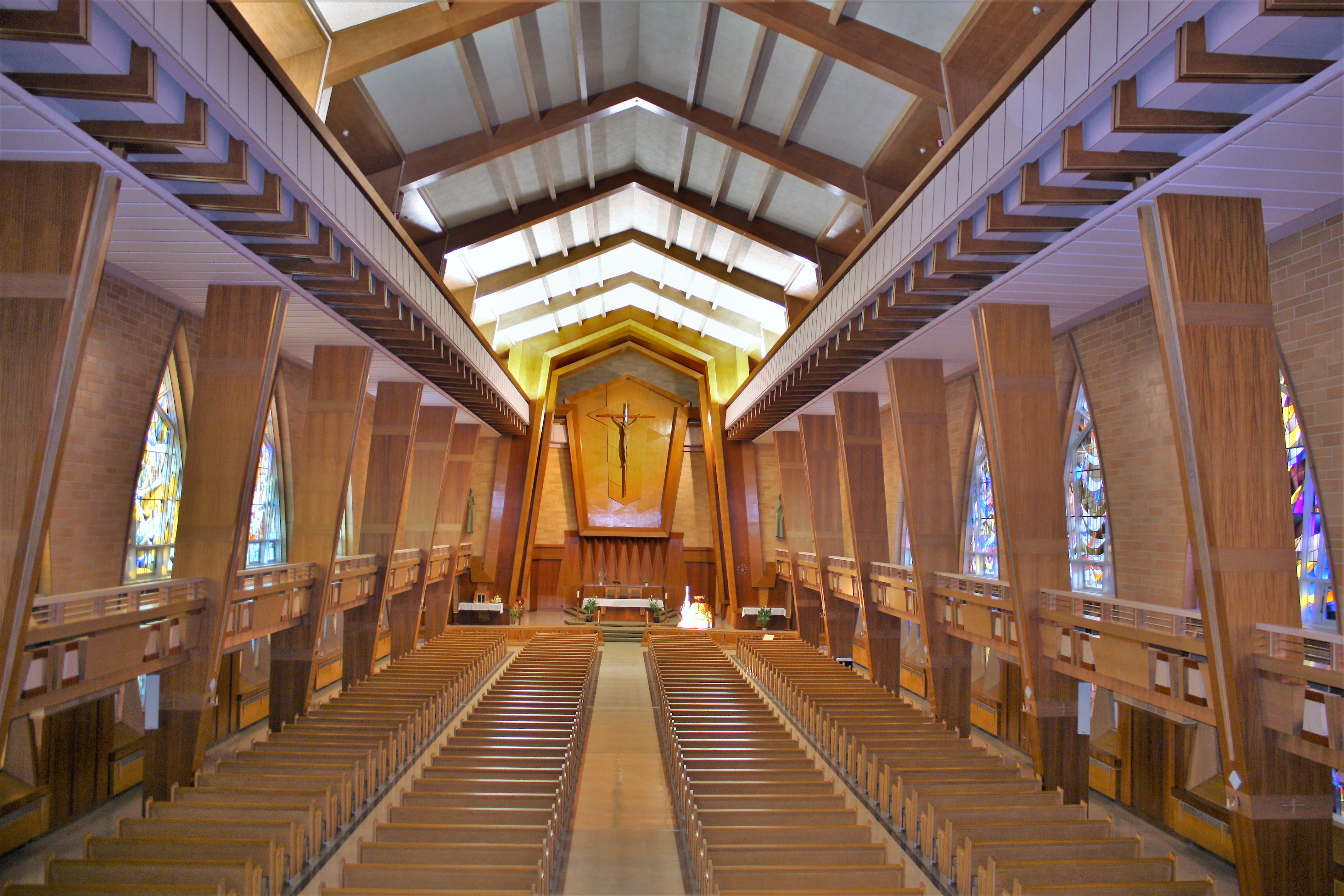