Exhibited in the 2005 OHS convention

We received the most recent update for this instrument's status from Paul R. Marchesano on May 03, 2022.

Main: We received the most recent update for this console from Paul R. Marchesano on May 03, 2022.

The church turned to a relatively unknown builder in Taunton, MA, whose recent work showed promise. F. Robert Roche was willing to work within the church's visual constraints, changing only what was not seen, and retaining the best of the Hutchings stops. The church agreed to move the console (as had been suggested by Gammons and others) from the southwest corner of the gallery to the center. The elaborate Hutchings console shell, with its amphitheater-style stop terraces, was fitted with new components and was sunk into the floor, out of view.

Roche recalls that the church made one other important stipulation. In 1966, the First Unitarian Church in nearby New Bedford replaced its 1907 three-manual Hutchings-Votey with a two-manual Flentrop. The spartan appearance and uncompromising sound of the new organ was in stark contrast to the warm, comforting sounds of the old organ, and created much controversy in the region. At the Fairhaven contract signing, Roche was made to promise the church committee "that our organ won't sound like the one across the river!"

Roche retained the Hutchings framework and expression boxes. New electropneumatic pitman and unit chests of mahogany were built by Charles Wahlgren in the Rostrum Kershaw shop in Lowell, MA. New metal pipework was built by Thomas Anderson of Easton, MA (principals) and Stinkens of Holland (flutes and mixtures). Some of the Hutchings ranks (Swell solo reeds and strings, Choir Clarinet and strings, Pedal 16' flues) were retained unaltered. Others were rescaled or revoiced. The Hutchings chorus reeds were all revoiced by John Steinkampf of Yonkers, NY. Flue voicing and tonal finishing was done by F. Robert Roche, John Hendrickson and Matthew Bellocchio.

The Mounted Cornet (not in the original contract but added during construction), was made from recycled pipes. The 8' rank is an old Diapason, rescaled and canistered to make a bourdon. The other four ranks were initially made from cutdown harmonic flutes. They were later replaced by tin pipes from a wide-scaled Aeolian-Skinner-style Mixture that Roche had in inventory...

The instrument was dedicated in a series of recitals in the spring of 1972 featuring organists W. Raymond Ackerman, Bernard Lagace, S. Deane Place and Rollin Smith. The company used it as a showpiece, gaining many contracts in the ensuing years. Recently the church started a fund drive to raise money to upgrade the electrical systems and replace the six-piston setterboard with a solid-state combination action. -- 2005 OHS Handbook

We received the most recent update for this note from Paul R. Marchesano on May 03, 2022.

2005 OHS Handbook: Open In New Tab
We received the most recent update for this stoplist from Paul R. Marchesano on May 03, 2022. 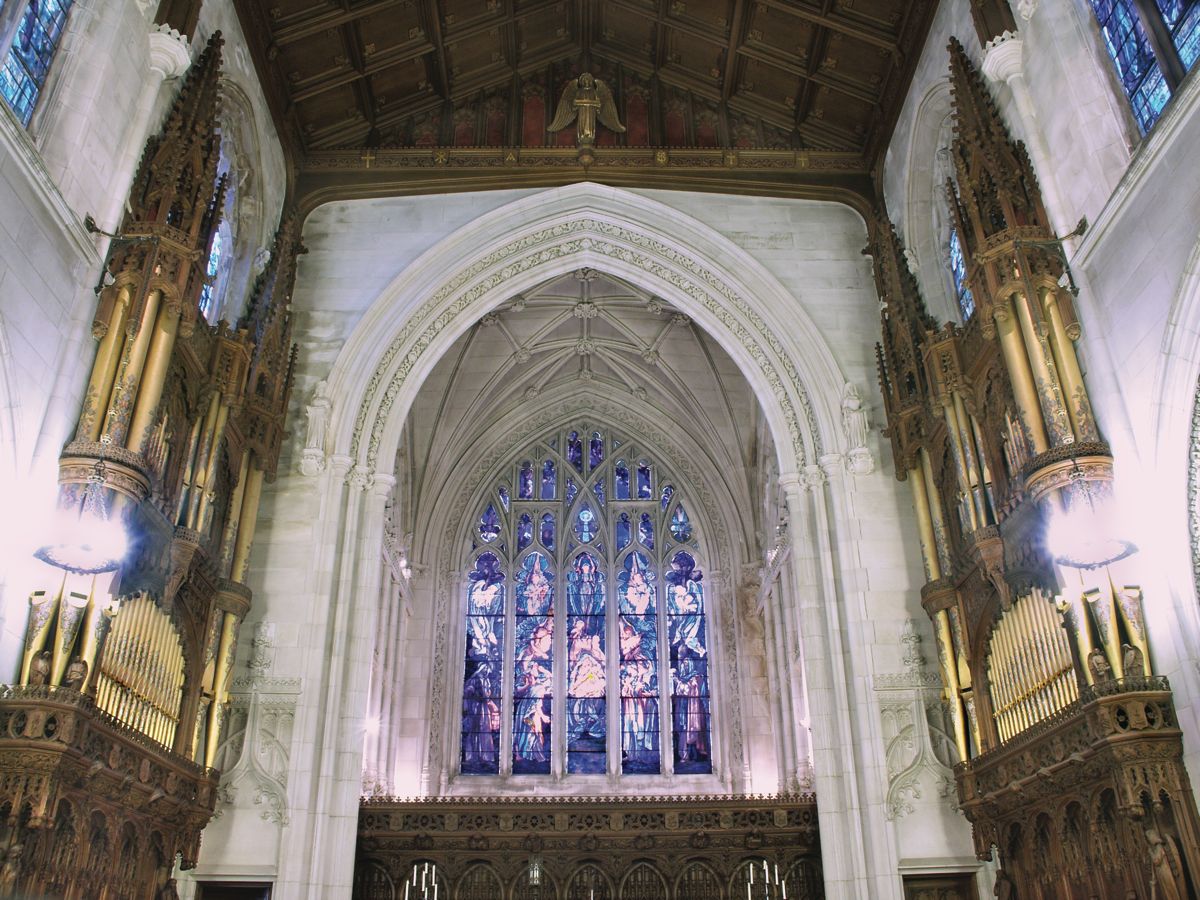 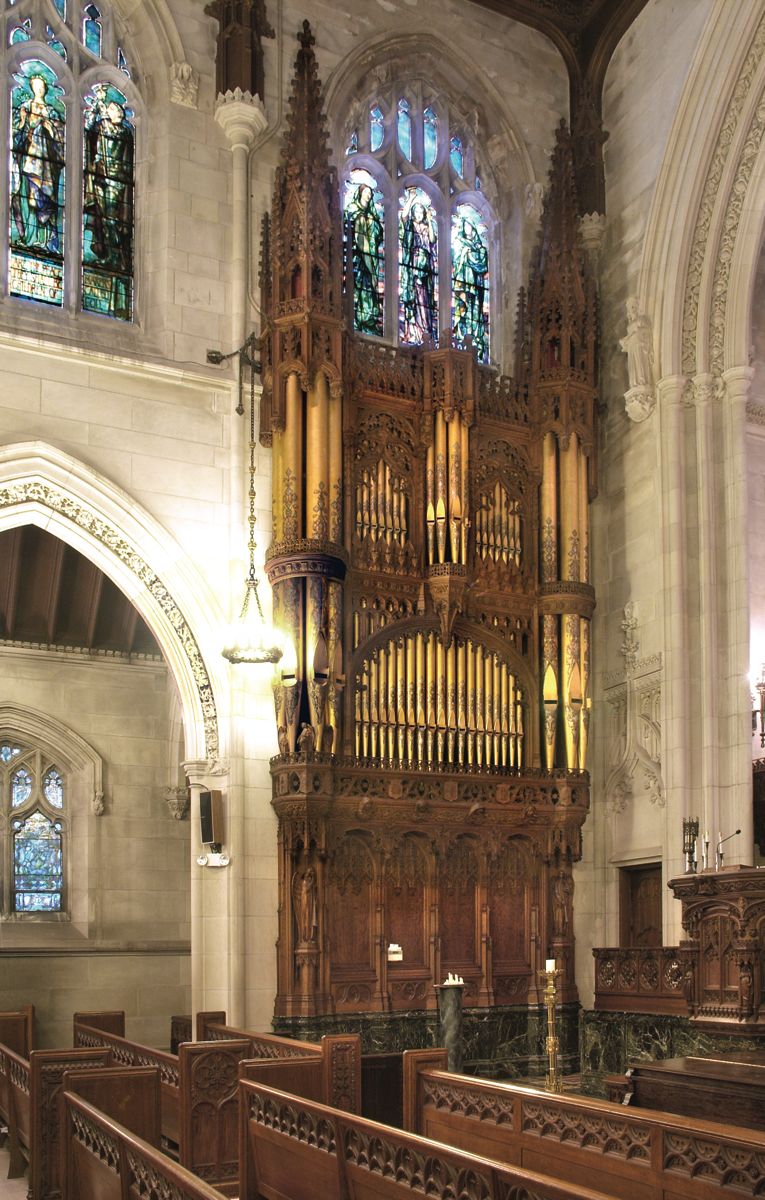 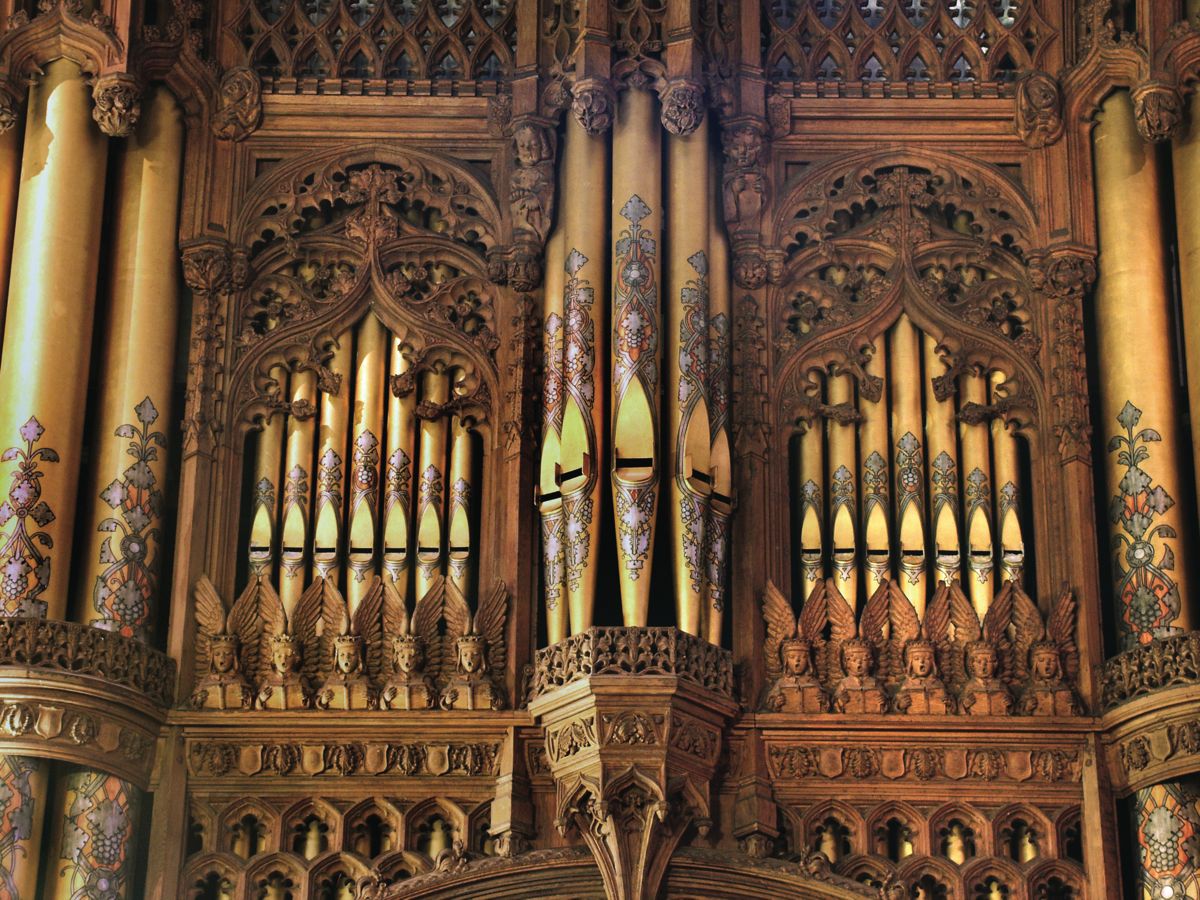 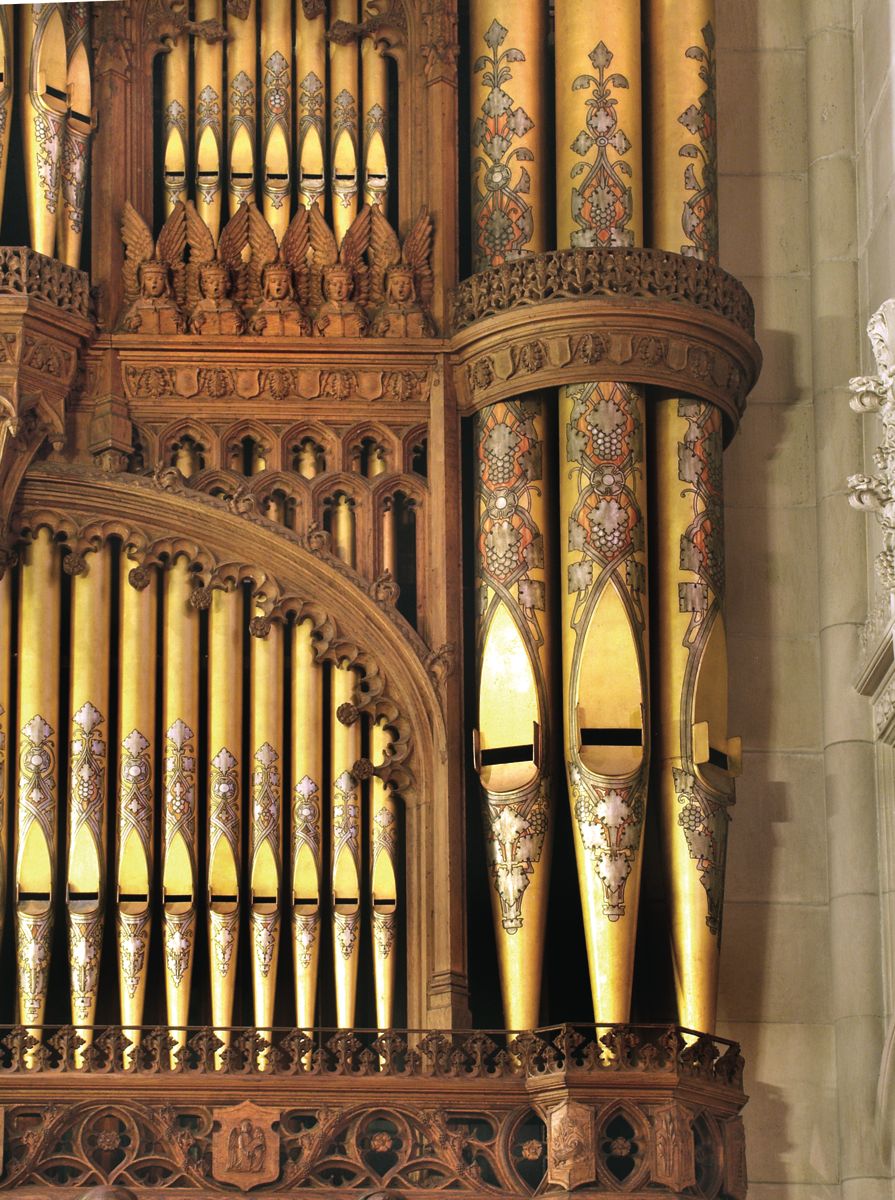 This instrument has been viewed 80 times.