Exhibited in the 2016 OHS convention

We received the most recent update for this instrument's status from Database Manager on April 18, 2019.

All: We received the most recent update for this division from Database Manager on April 18, 2019.

Main: We received the most recent update for this console from Database Manager on April 18, 2019.

Updated by Ray Biswanger, who has heard or played the organ. The console is in a loft below the main instrument. The String Organ chest is of the Fleming design, built by the Wanamaker Organ Shop, with Kimball pipework. The Screen Organ is by Austin (Carlton Michell (1902) and the contract stated it was to be \"a replica of the famous 16th-century work in England.\" Its backward-looking design preceded the Organ Reform movement by several decades. The predecessor Austin is covered in Orpha Ochse\'s Austin book. The Wanamaker Shop had a Welte chest built for this pipework, replacing the original Austin Chest. G. Donald Harrison remade the 4\' Lieblich Flote into a Nazard. The pipework of the Screen Organ, however, remains Austin. [This was covered in detail in my own book, \"Music in the Marketplace.\"] I took lessons on this organ and was a parishioner there for almost 30 years. During Wesley A. Day\'s tenure as parish organist, in the late \'50s or early \'60s, the central tower was removed and carved panels were produced at some expense to open the main case and let the tone out. This tower (pieces from which were kept in the undercroft) was subsequently returned during the Zimmer enlargement. Some of the Richards/Midmer-Losh West End organ went to First Baptist Church, 1373 Grant Street, Denver, Colorado, as another Database entry duly notes.

Updated by Robert Vogel, listing this web site as a source of information: http://www.saintmarksphiladelphia.org/organ-restoration.

Cornel Zimmer added a West End organ in 2002 made up of digital and pipe stops; it was to be removed ca.2018 and replaced with vintage Aeolian-Skinner pipework making up a replacement West End organ by Foley-Baker; as part of the general organ project, the Emery Brothers will take on the historic renovation of the Chancel Organ.

Church previously had 1849, then 1867 Hall & Labagh organs. Rebuilt by H. L. Roosevelt 1881. Then 1902 Austin Op. 62. Also 1926 West End organ by Midmer-Losh, which was removed within a few short years, with much of the pipework going into the Aeolian-Skinner organ at the residence of Senator Emerson Richards in Atlantic City, NJ.

Source not recorded: Open In New Tab From Allen Kinzey via <i>The Aeolian-Skinner Archives</i>
We received the most recent update for this stoplist from Database Manager on April 09, 2020. 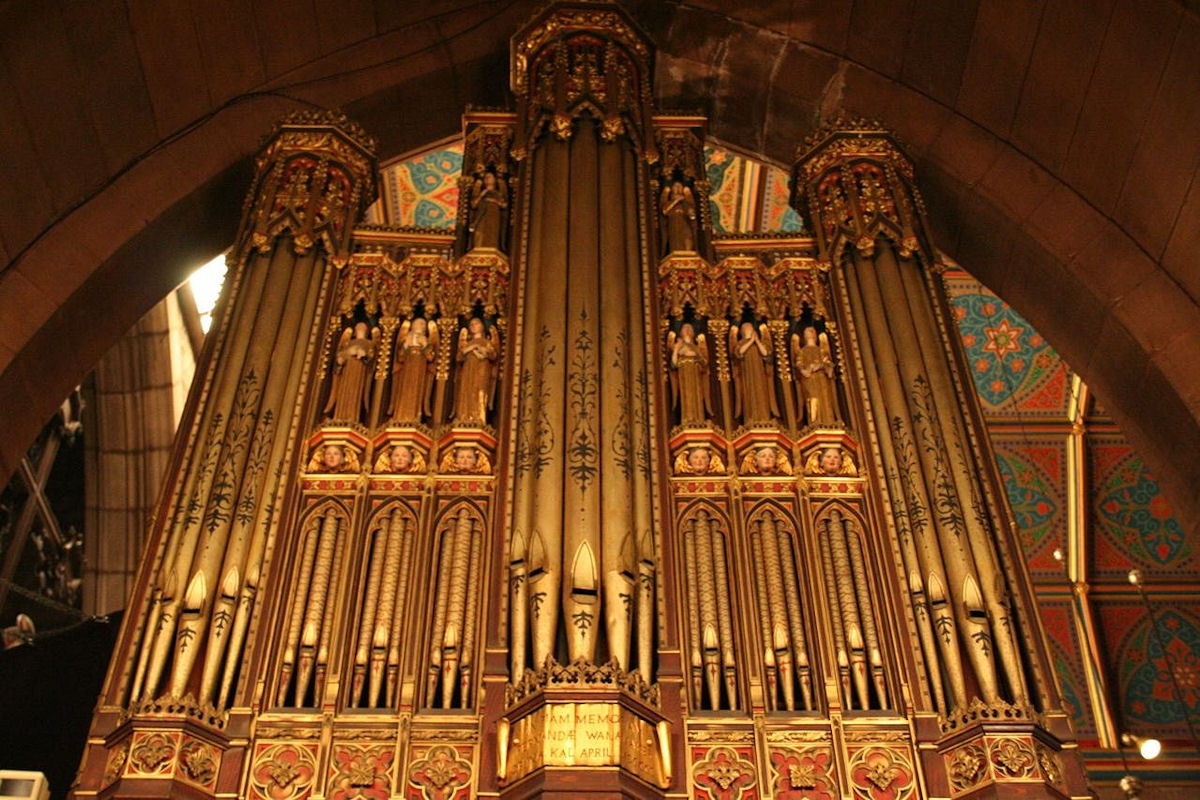 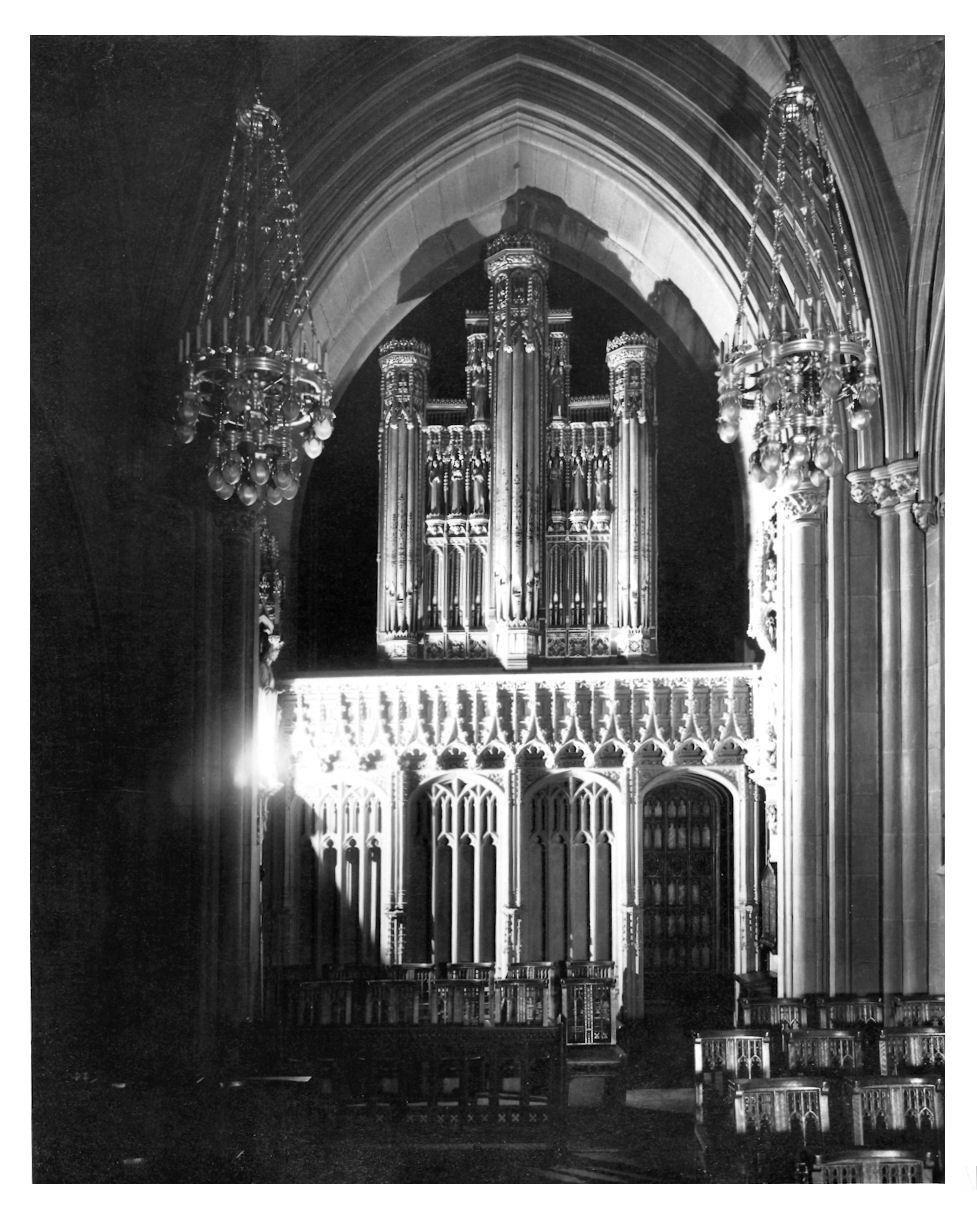 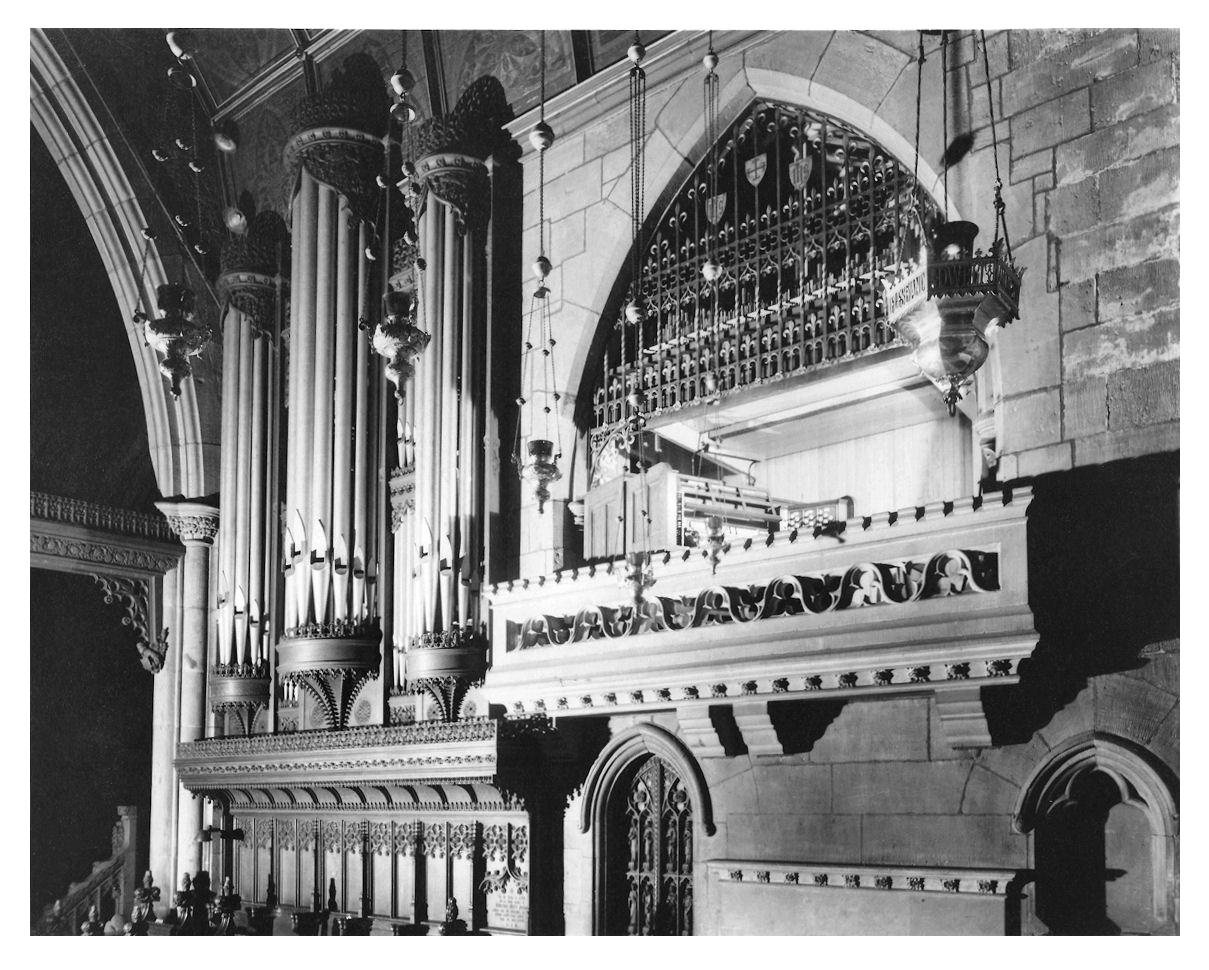 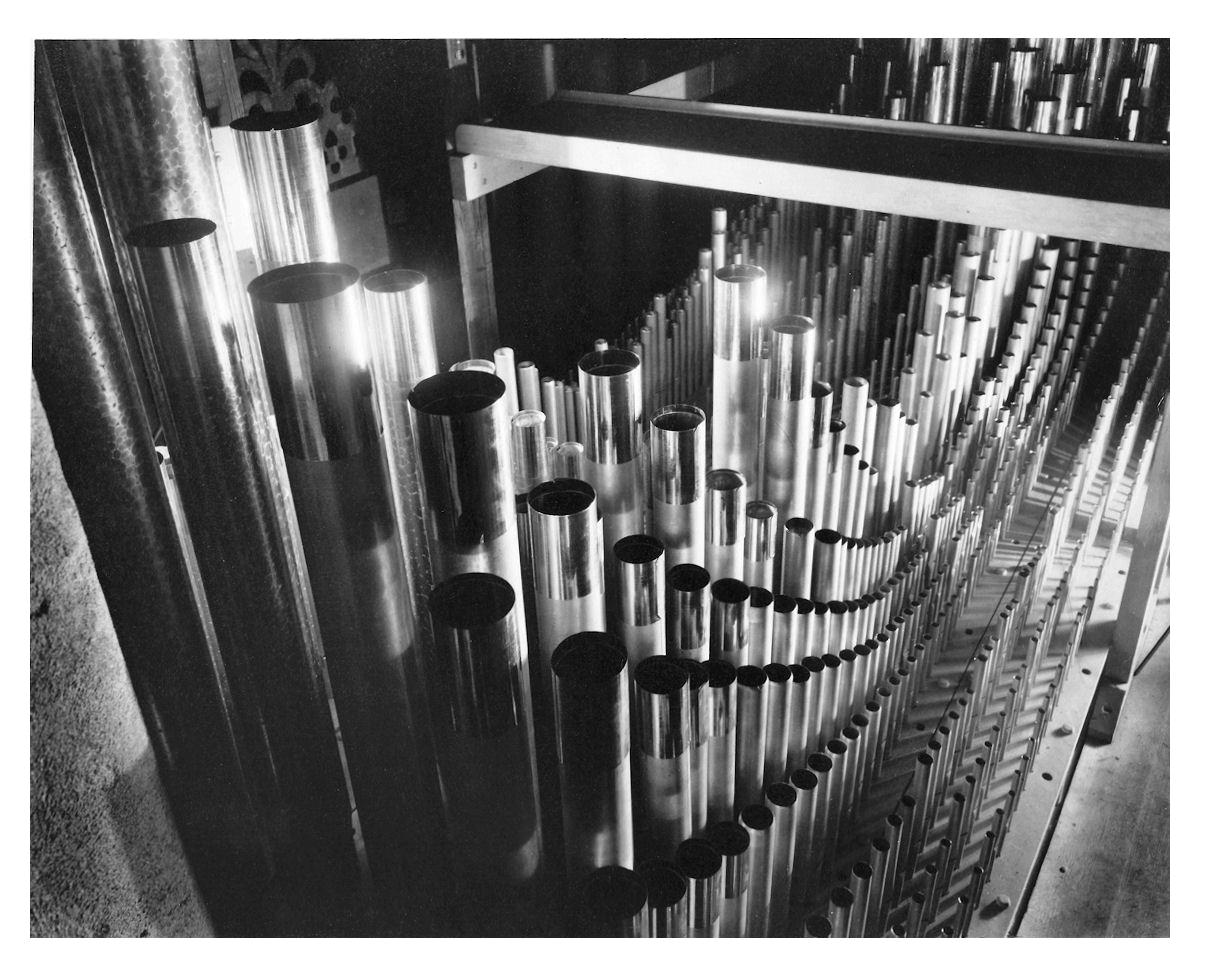 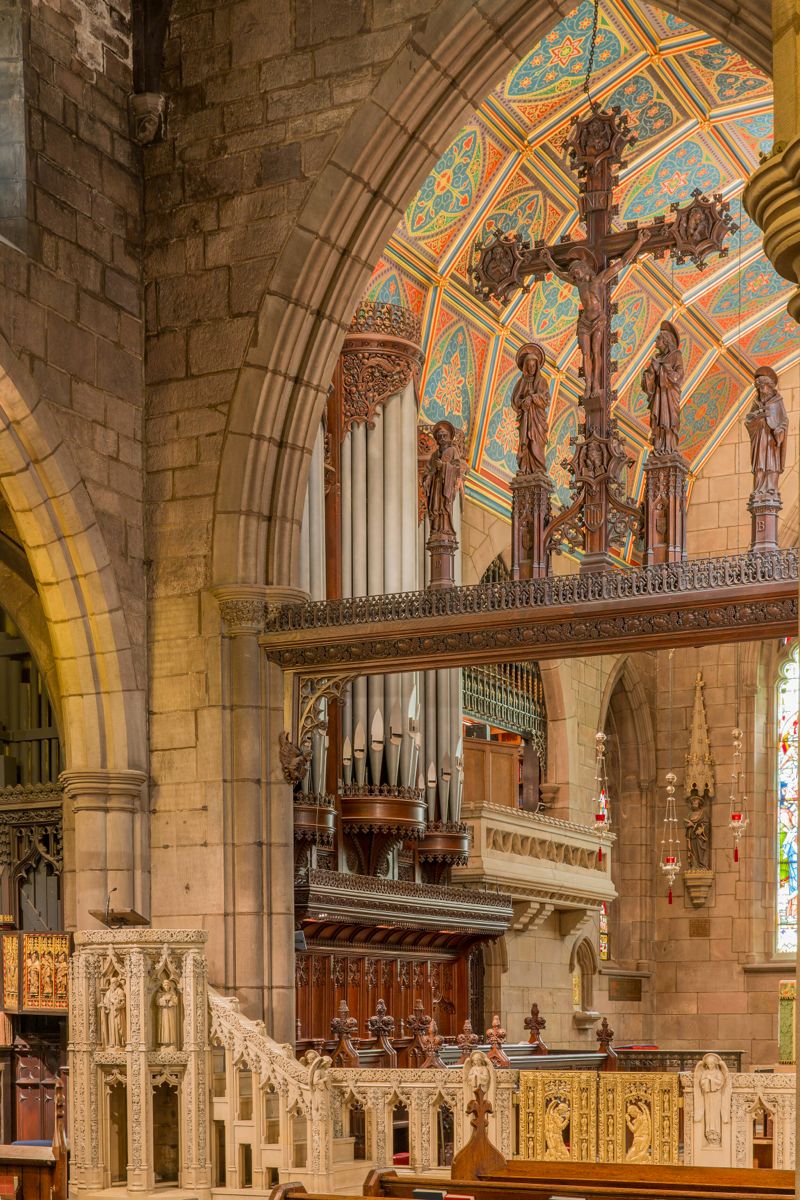 This instrument has been viewed 708 times.